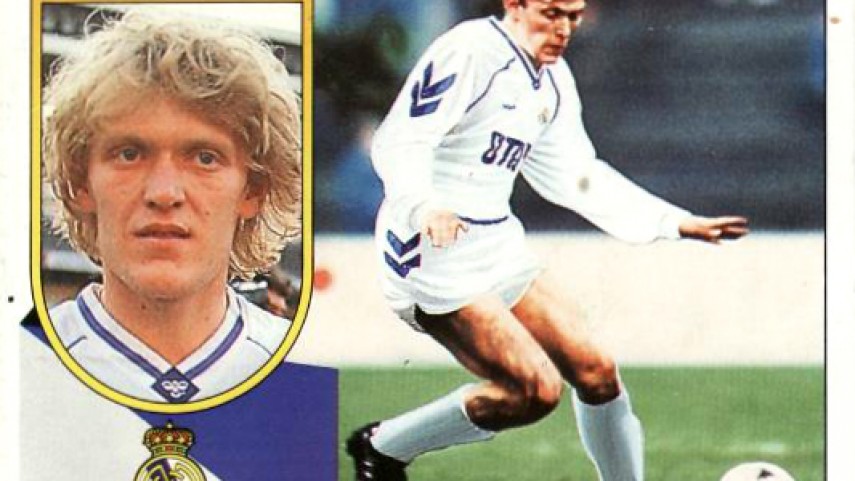 What became of... Robert Prosinečki

We take a look back at the career of the ex footballer for the likes of Real Madrid, Oviedo, Barcelona and Sevilla.

His achievements… In 1991, at 21 years of age, he won the UEFA Champions League with FK Crvena Zvezda (Red Star Belgrade). He was also a member of the best Croatian national team in history, which finished third in the 1998 FIFA World Cup.

After hanging up his boots... In 2004 he said farewell to football after playing for humble NK Zagreb. Two years later he was assistant manager of the Croatian national team. In 2010 he returned to the club with which he achieved European glory, Red Star, but this time as a coach. In 2012 he announced his signing for Turkish club Kayserispor and a year later he resigned.

Trivia… He is the only player to have scored in two different World Cups with two different national teams: Yugoslavia (Italy 1990) and Croatia (France 1998). Another curious fact is that Prosinečki was at the time Real Madrid’s most expensive signing in history, at 400 million pesetas. Luck was not on his side at the Santiago Bernabéu, where in nine months he suffered five muscular injuries.