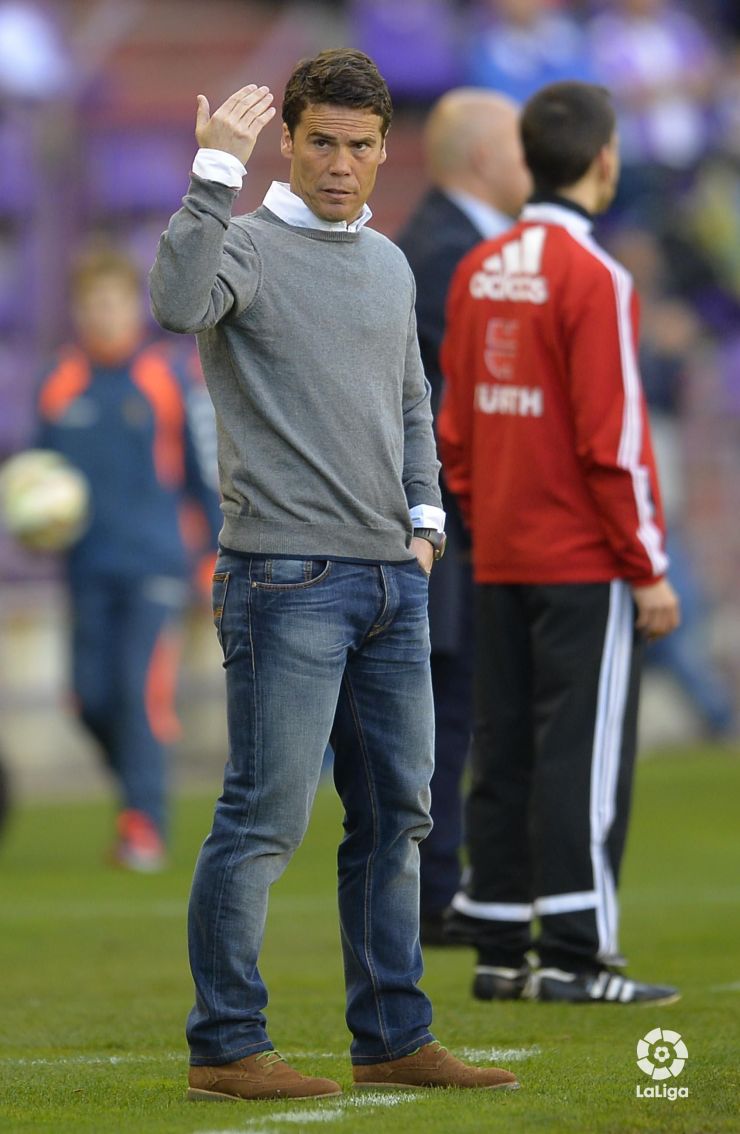 Rubi is appointed the new coach at SD Huesca

Joan Francesc Ferrer Sicilia, better know as Rubi, was named as the new coach of Huesca on Friday.

Only a few days after the departure of Juan Antonio Anquela, following a magnificent campaign which saw the club almost secure promotion to the LaLiga Santander, SD Huesca have appointed Joan Francesc Ferrer, Rubi, as their coach for the 2017/18 campaign.

Rubi, who has worked with clubs such as Girona FC, R. Valladolid CF and Levante UD, coached R. Sporting in LaLiga Santander last season, though he was unable to prevent the Asturians being relegated to LaLiga 1l2l3 last month. The 47-year-old will be presented at El Alcoraz in the coming days.