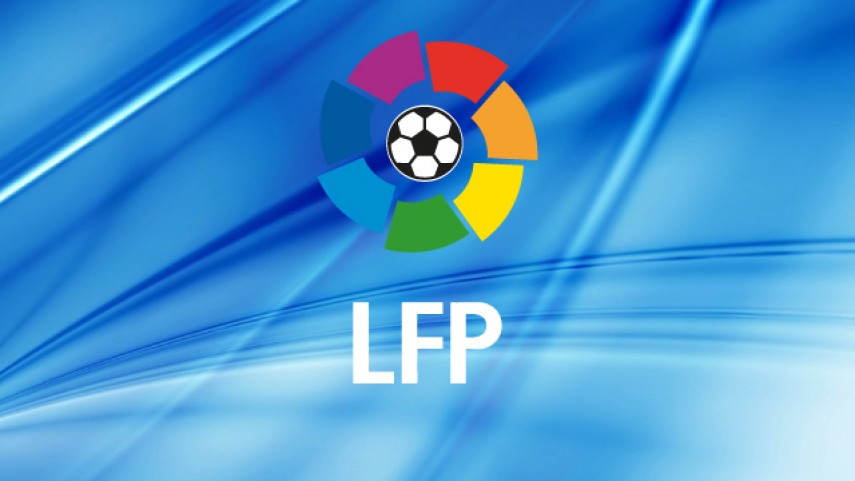 Regarding the documentation submitted by Real Murcia C.F., SAD, by letter, and received by the Liga Nacional de Fútbol Profesional’s General Registry on 31 July 2014, concerning the registration in a professional manner for the official competition for the 2014/15 season and the subsequent admittance as an associate of the Liga Nacional de Fútbol Profesional, the Executive Committee, in accordance with the powers conferred to it, has unanimously agreed to refuse the ratification of the aforementioned SAD’s registration in a professional manner to the official competition for the 2014/15 season.

This decision was announced on 31 July 2014, due to a failure to comply with the legal and statutory requirements needed to participate in professional competitions, specifically in relation to the case referred to in paragraph c), of Article 55 (non-compliance with financial economic ratios set out in paragraph 17 of Article 55 of the Bylaws), as well as for having been sanctioned by the Disciplinary Judge with "Demotion from the division" and thereby having received a €180,303.63 fine under document 2/2014-15, due to a financial relapse.

In accordance with the provisions in the penultimate paragraph, of Article 54 of the Bylaws, resulting in the non-registration of Real Murcia C.F., SAD, in the professional competition for the reasons previously outlined, the vacancy must be filled, in accordance with the agreed upon criteria set out during the Extraordinary General Meeting held in Seville, 15 November 2013, by the club that finished with the best points tally in the relegation zone at the end of the 2013/14 season.