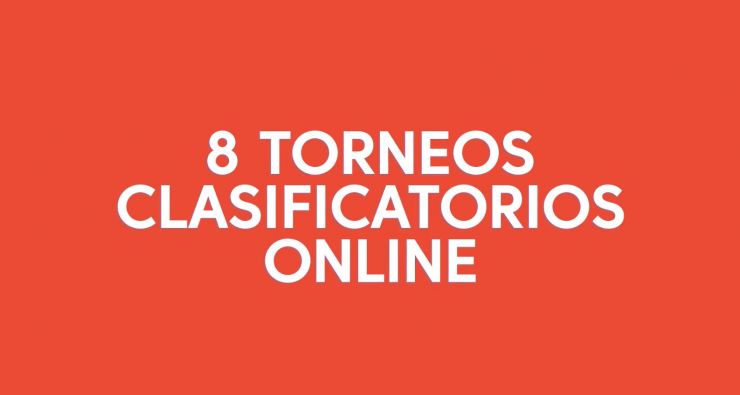 The first of eight online tournaments which make up the Adrenalyn Challenge will be held on 31 March and they will each in turn determine one of the participants for the final stage. The remaining eight spots in the grand final will be filled by those who come out on top of tournaments at Gamergy 2018, the biggest event for video-game aficionados, which will take place in Madrid between 22 and 24 June. The Santander Adrenalyn Challenge by LaLiga eSports grand final will kick off in the round of 16 and all the relevant information will be available on www.adrenalynchallengelaligaesports.com.

Adrenalyn XL Online, which is based on players' ability to employ a winning strategy, is a LaLiga game that was born seven years ago in a physical trading card format, in tandem with Panini. In January, LaLiga and Panini launched Adrenalyn XL Evolution, a new game aimed at a young audience of football lovers, with a wealth of experience in eSports in a trading-card format.

Since Adrenalyn XL Online's release, it has amassed over a million downloads across its PC and mobile app versions. The second LaLiga eSports project is a clear demonstration of LaLiga's growing commitment to technological innovation, through immersing itself in the digital world and tailoring it to the beautiful game.