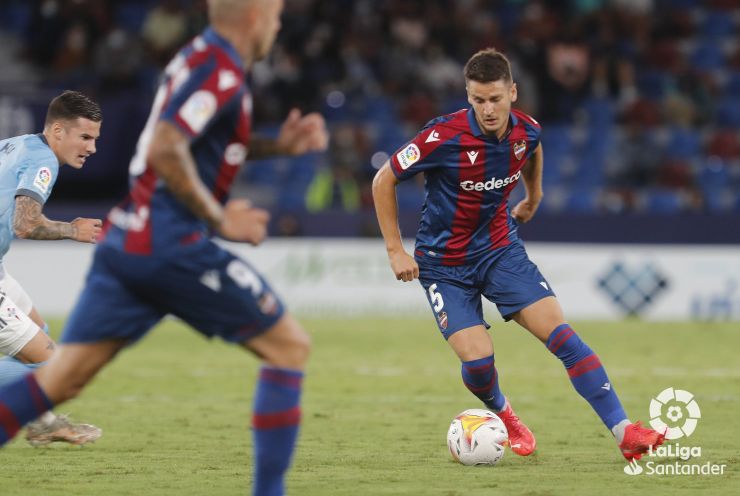 The 55 year-old Spanish takes over from the departing Paco Lopez at the Ciutat de Valencia stadium.

Levante UD have named their successor to former manager Paco Lopez, with Javier Pereira the man tasked with taking over the team currently placed 18th in the LaLiga Santander standings.

Pereira is a familar face to Levante fans, having worked as the club's assistant manager during Juan Ignacio Martinez's tenure between 2011 and 2013. He most recently worked in China, with Henan Jianye.

His first game in charge will come on Saturday 16th October against Getafe CF, who will also have a debuting manager in the dugout in Quique Sanchez Flores, who returns for a third spell at the club.