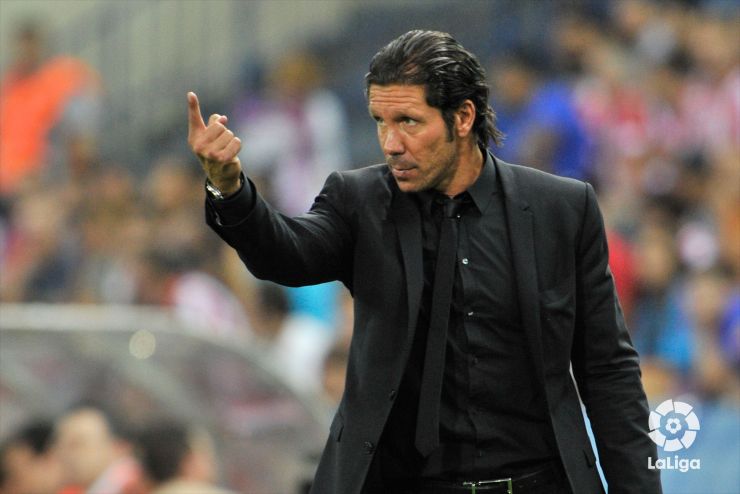 The October winners of the BBVA managers and players of the month awards have been announced by the official sponsor of the Liga de Fútbol Profesional.

The panel of voters is made up of professional footballers who have an in-depth knowledge of both the Liga BBVA and the Liga Adelante, and who have no affiliation with any of the clubs in the competition.
The awards will be handed out on Thursday the 7th of November in Madrid, Huelva and Lugo.