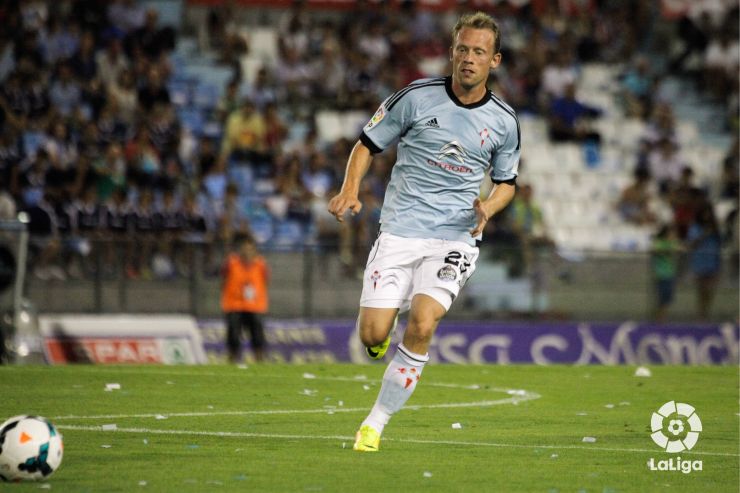 An opportunity to climb the table

With just two points separating them, both Getafe and Celta will hope to record victory which would establish them in the mid-table.

Getafe CF hosts RC Celta de Vigo on Thursday at 22:00 in a Liga BBVA matchday-six encounter, a meeting from which both sides will be looking for the three points which would establish them in the middle of the table.

Celta comes into the match with the last minute injuries of Nolito and Augusto Fernández, something which Luis Enrique, the team's manager, noted was "a setback" although he pointed out that "injuries and rotations are a wonderful opportunity for other players to re-establish themselves". On their opponents, a team from Madrid which currently occupies fifteenth position in the table, despite being just two points away from Celta, the man from Asturias stated: "Getafe also have some injuries, but I am worried about their attacking ability, their mobility and their quality. Luís García's side is an established Liga BBVA team, they are dangerous and versatile".

Meanwhile, the Getafe coach was clear during Wednesday's press conference: "Celta is a match in which we can build on our momentum from recent matches because in our clash in the Bernabéu, despite the 4-1 loss, the team played well and at times we thought we might get something out of it. Against Osasuna we won 2-1, but played good football and now we are looking to repeat that and get seven points". For the match in the Coliseum Alfonso Pérez, the manager from Madrid will be without Juan Valera, Mehdi Lacen, and Ángel Lafita due to injuries and Michel Madera who is serving a ban.