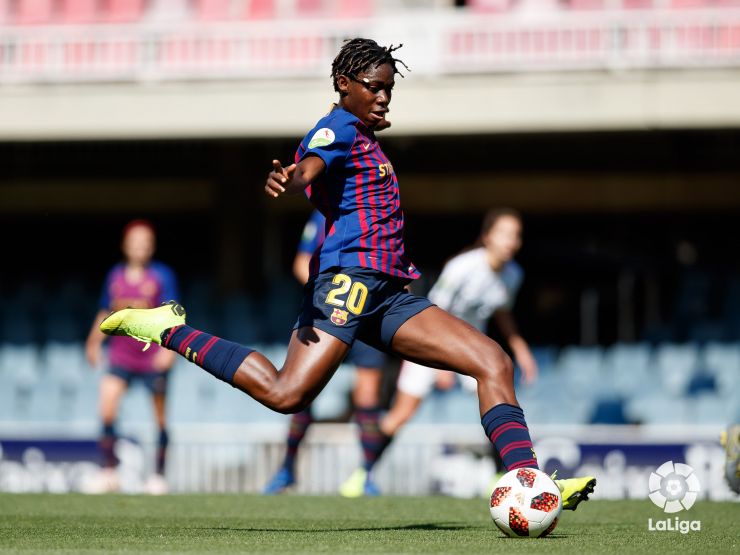 The Liga Iberdrola players to follow in the World Cup

More than 40 Liga Iberdrola players will be at France 2019, where many of them will play a key role for their national teams.

Two years ago, in the Euros in the Netherlands, Lieke Martens, who had just secured a move to FC Barcelona for the following season, astonished everyone. So much so, that she ended up taking home all of the individual awards, as well as the World Cup. A nailed-on starter for the Catalan side, Martens returns to the fold in a major tournament and, as has been the case over the past two years, every move she makes is expected to be decisive.

However, Martens is not the only high-flying Azulgrana in her national side. One of the most notable Liga Iberdrola players who could make a name for herself in the World Cup is Mapi Leon. The centre back has two top-class seasons under her belt and at France 2019 she has the chance to prove herself at the very highest level.

To speak of Nigeria is to speak of Oshoala. The leader of her team, she rocks up at the World Cup having netted her first goal for Barça in a UWCL final and we will have the pleasure of watching her in the Liga Iberdrola until 2022. Another Barcelona player is Toni Duggan. Things took off for England in Canada, where she claimed a bronze medal, and the striker will be looking to contribute to fresh success for her national team through her goals and attacking play. 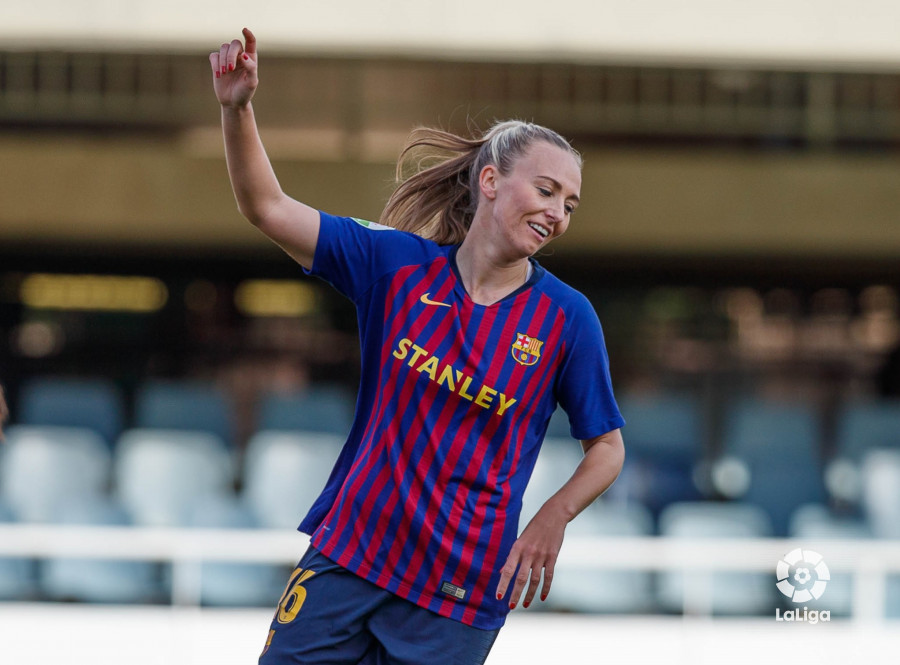 Argentina captain Estefania Banini leads her country into the competition after they missed out on the last two World Cups. The Levante UD player has demonstrated her ability to unsettle defences with her pace, and she will be hoping to put her qualities to good use in tough tests against Japan, England and Scotland. Another key player for Argentina is Flo Bonsegundo. The Sporting de Huelva midfielder has a good goalscoring record and netted the decisive goal to secure her side’s return to the World Cup in the 1-1 draw against Panama.

Martens is a sure-fire starter for the Netherlands and Merel Van Dongen is right next to her as one of the first names on the team sheet. The R. Betis centre back has proved her signing was right on cue. Another superb decision, this time by Atletico Madrid, was securing the signature of Ludmila. In a Brazil team where all eyes are always on Marta, the Rojiblanca is one to watch, given the danger she will pose if she can consolidate a place in La Canarinha.

Five Chilean players play in the Liga Iberdrola, and all of them started in their national team’s final friendly before the World Cup. If we are to focus only on two, Yanara Aedo (Valencia CF) and Pancha Lara (Sevilla FC) may be the most likely to make things happen.

To complete the XI, we have Caroline Graham Hansen. The Norwegian has yet to play in the Liga Iberdrola, but she will do this coming season. As occurred with Martens two years ago, there is no bigger stage than the World Cup for FC Barcelona’s star signing for next season to show us what she is capable of.