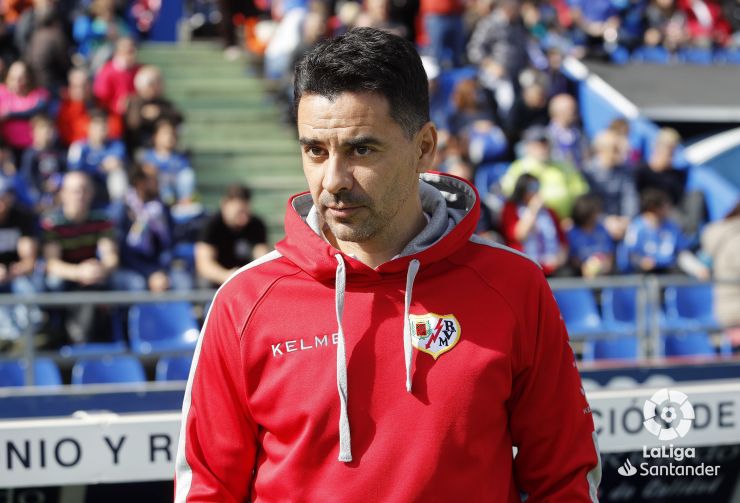 The Madrid-based club made the decision after the side's 3-1 defeat against Villareal CF on the weekend.

Rayo Vallecano have decided to part company with coach Michel after their 3-1 defeat against direct rivals Villarreal CF on Sunday. In a statement released on Monday the club thanked him for his services.