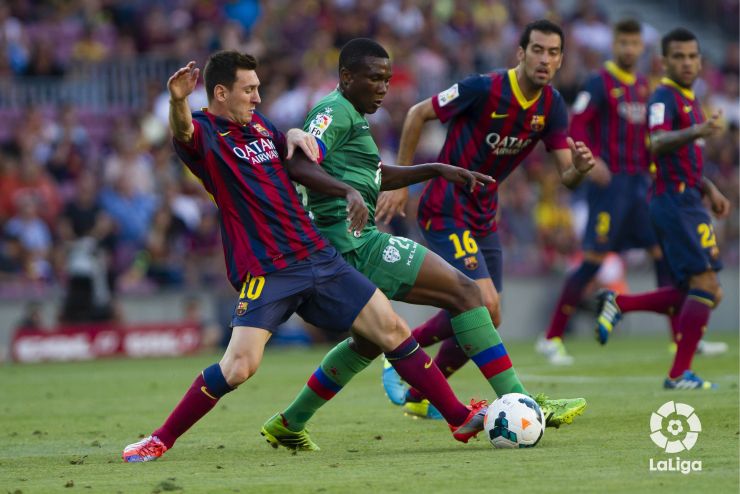 The Barcelona midfielder returns for this Tuesday’s Liga BBVA match. Cesc Fabregas will miss the game due to a technical decision.

Sergio Busquets' return to the Barcelona first team after having been left out of the squad by Gerardo Martino for the match against Rayo Vallecano is the biggest addition piece of news ahead of Tuesday’s match against Real Sociedad. With five wins out of five in the league so far, the Blaugranas take on Real Sociedad at home for a match that Cesc Fàbregas won't be taking part in. The midfielder, who has had a flying start to the season with one goal and five assists in just five games, has been left out of the squad on this occasion by Martino.