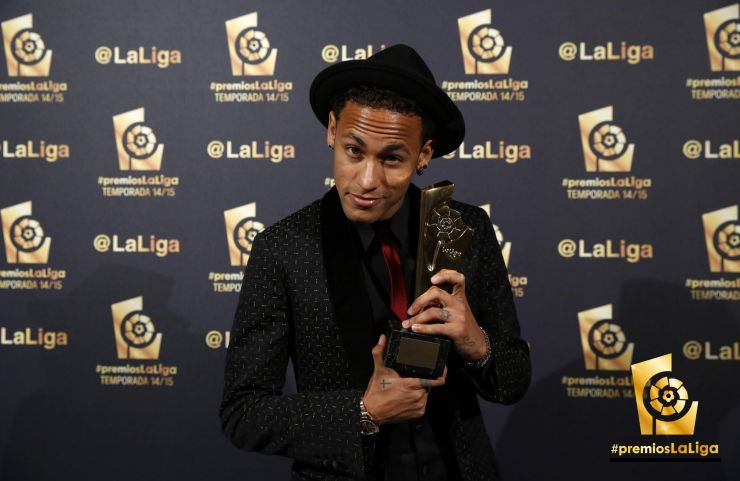 The Brazilian has been awarded thanks to the votes of fans through laliga.es, after scoring 22 goals and give nine assists during last season.

Neymar da Silva Santos Junior (Mogi das Cruzes, Brazil, February 5, 1992) has been named Best American Player of the 2014/15 Liga BBVA season. Fans have chosen the Brazilian forward as the best player of the continent last season through their votes in Laliga.es.

At 23, Neymar has taken a step forward in his career and has become one of the leaders of FC Barcelona. The striker scored a total of 22 goals and added 9 assists in Liga BBVA last season, which have allowed him to have the support of the fans. 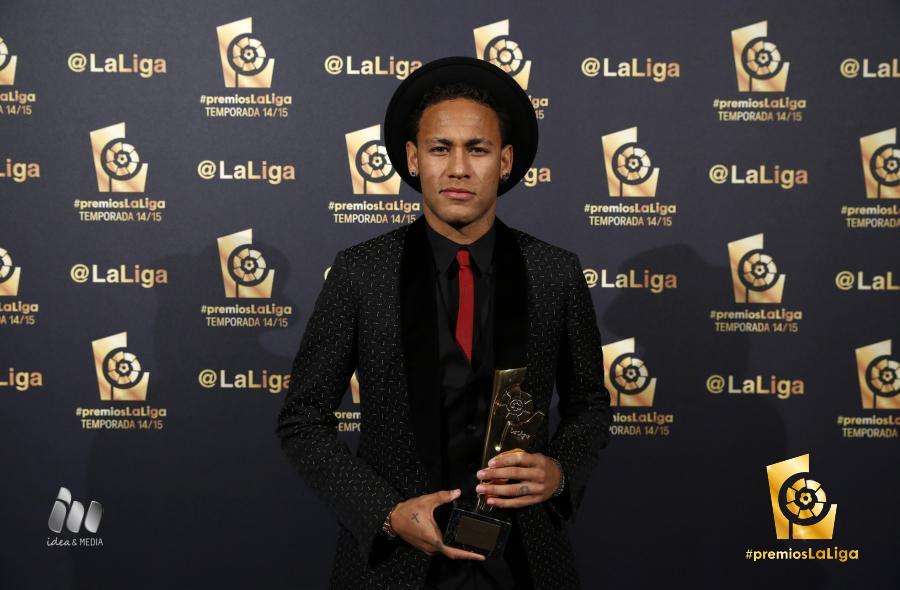 Fast, agile, technical, skillful and clever, qualities that are the sign of identity of one of the most effective players in the one-on-one. His ability to generate danger and get rid of rivals has made him the perfect weapon for Barcelona.