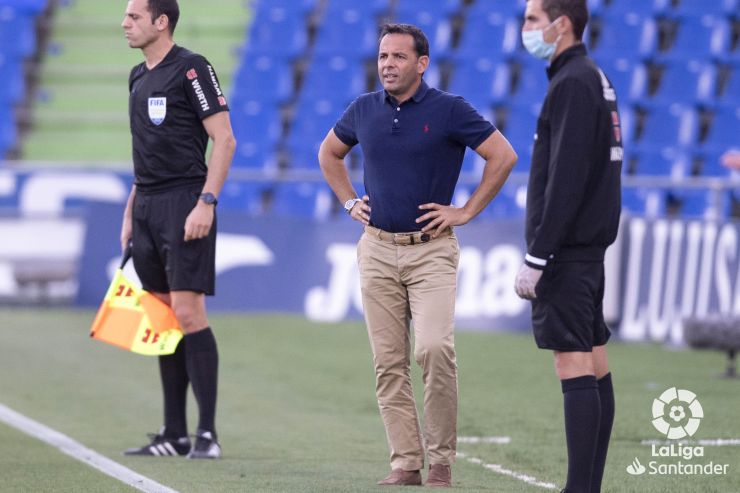 After nearly three seasons in charge, Villarreal CF have decided to relieve manager Javi Calleja of his duties as first team manager.

The club confirmed Calleja's dismissal via a statement on their official website, thanking their former player for his "hard work, dedication and professionalism" during his two managerial spells at the Estadio de la Ceramica.

The Yellows finished the season in 5th place in LaLiga Santander, with Sunday's 4-0 win over SD Eibar turning out to be Calleja's final match at the helm.