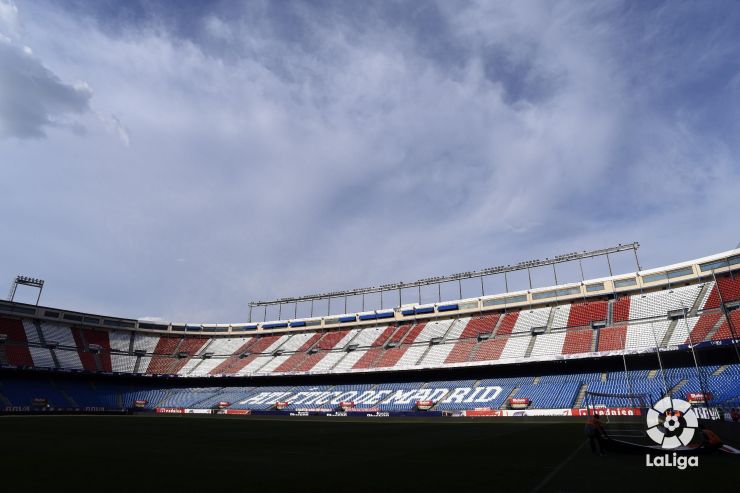 FC Barcelona and Sevilla FC will face off at Atletico Madrid's stadium in the Cup final.

The final of the Copa del Rey 2016, that is to be played between FC Barcelona and Sevilla FC, will take place on May 22 at the Vicente Calderon in Madrid, the Spanish Football Federation (RFEF) has said.

The game will be played at Atletico Madrid's stadium, which has a capacity of 54,907, and which is situated midway between the two cities of Barcelona and Seville.

The Catalans will be playing their third consecutive Copa del Rey final after sweeping past Valencia CF in the semi-finals. Their opponents, Sevilla, beat RC Celta in their semi-final and will return to a Copa del Rey final six years after defeating Atletico in Barcelona to lift the 2010 trophy.