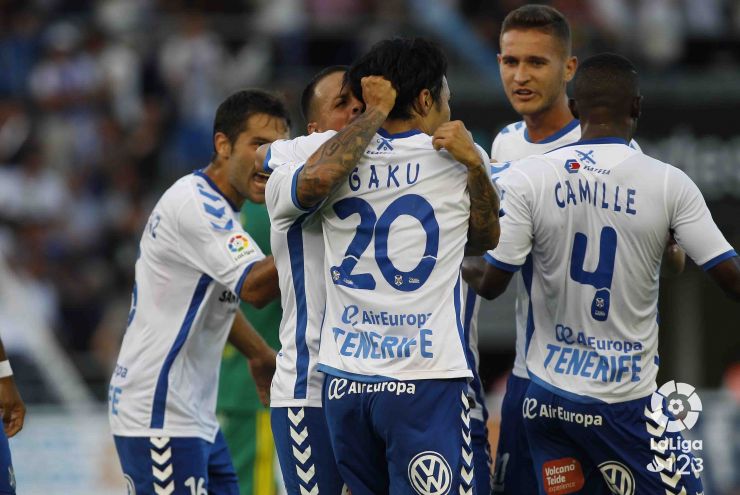 A 34th-minute strike from Shibasaki took the tie into extra time, and with no further goals forthcoming, it's the islanders who advance to the showpiece, courtesy of their superior league finish.

CD Tenerife booked their place in the LaLiga 1|2|3 playoff final after narrowly squeezing past Cadiz CF in a pulsating second-leg encounter at the Heliodoro Rodriguez Lopez. In the wake of their 1-0 defeat in the sides' first meeting at the Ramon de Carranza on Thursday night, the Canary Islanders managed to turn the tie in their favour here after Gaku Shibasaki's solitary strike levelled the contest on aggregate. The Japanese midfielder's goal proved to be the difference on the night and was enough to see the islanders progress by virtue of their superior league finish. 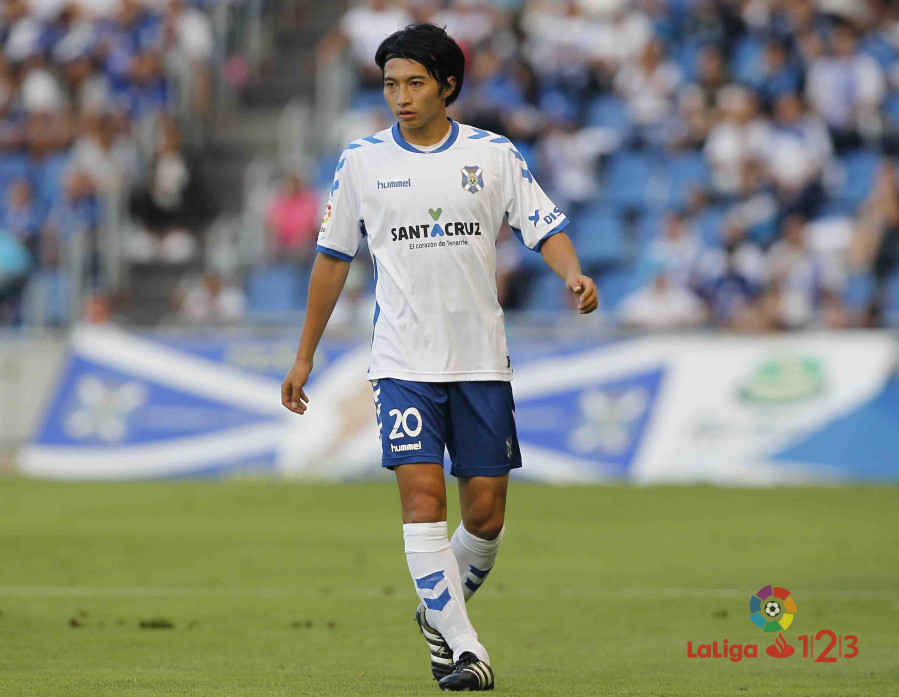 The Andalusians came into the game with the slightest of advantages after Ager Aketxe's stunning long-range effort secured a 1-0 first-leg victory. Conscious of their need for a goal, the hosts came out all guns blazing as they sought to claw themselves back into the tie, but there was little to choose between the teams in a keenly contested opening. However, as the minutes ticked by, Jose Luis Marti's charges began to get on the front foot. The hosts' dominance was duly rewarded on 34' when Suso darted to the by-line and shaped in a cross which was turned home at the far post by Shibasaki. This is how things remained up until half-time as the home side went in a goal to the good.

After the interval, Cadiz pushed hard in search of an equaliser and Alvaro Cervera's troops came mighty close to restoring parity on several occasions. However, the visitors were frustrated by Dani Hernandez, who pulled off two fine saves to maintain the hosts' advantage, with the Tenerife custodian denying Salvi and Alvaro Garcia as the game headed for extra time. The islanders ended the regular season in fourth spot, whilst Cadiz finished the campaign one place behind them in fifth.

As extra time got underway, things couldn't have been any more finely poised. Tenerife's 1-0 lead on the night, which levelled the tie on aggregate, would be enough to see them through to the playoff final given that they had finished the campaign higher up the standings than their opponents. Meanwhile, a Cadiz goal would send Cervera's men into the showpiece. The visitors' clearest chances in extra time fell to Alfredo Ortuño and Garcia. The former squandered a golden opening with a headed effort from a corner, and when later presented with a gilt-edged opportunity from point-blank range he failed to make a telling contact. In the dying stages, Garcia came inches away from grabbing the headlines, but he contrived to fire his effort into the side netting. Tenerife ultimately held on to book a playoff final date with Getafe CF, the first leg of which will take place on Wednesday at the Heliodoro in a 21:00 kick-off.