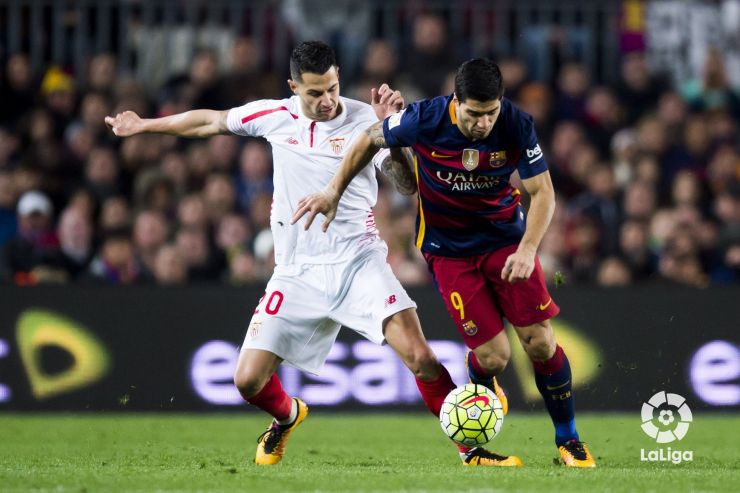 The two sides will do battle at the Vicente Calderon with the Copa del Rey at stake.

What better way to sign off the 2015/16 campaign than winning the Copa del Rey final and clinching the double? That is the target for FC Barcelona and Sevilla FC, the newly crowned Liga BBVA champions and Europa League winners, respectively. The two sides could hardly be in more scintillating form heading into the match at the Vicente Calderon.

The season finale comes with both teams filled with optimism and enthusiasm, on the back of lifting trophies in the last week or so. The main strikers in the finalists' lineups have been leading by example in the final stretch of the campaign. Luis Suarez, the Liga BBVA Player of the Month for May, and Kevin Gameiro, a pivotal figure in Sevilla's Europa League semi-final and final victories, are enjoying a purple patch in front of goal, with several key contributions in recent weeks that have fired Los Azulgranas to domestic glory and the Andalusian outfit to European success. 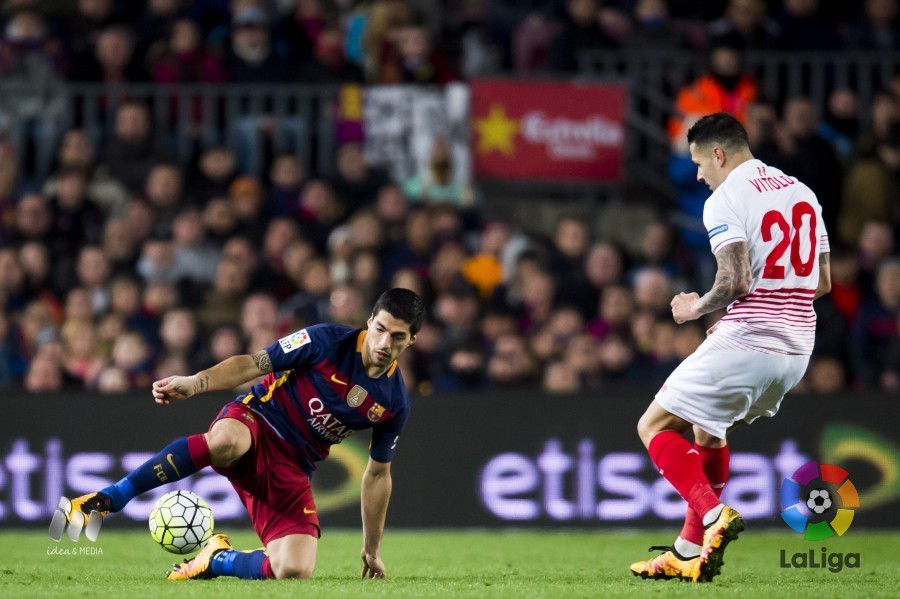 Another reason that this duel promises to be an exciting clash is the fact that it pits LaLiga's two most successful clubs on the European stage in the last decade against each other. Copa del Rey holders Barcelona are vying for a 28th domestic cup success, in what would further cement their position as cup kings. If they are to add to their haul, they will have to get the better of a Sevilla team with a wealth of final experience and five Copas del Rey in their trophy cabinet to date. On top of that, Unai Emery's charges have already enjoyed victory over their opponents this season, a 2-1 win at the Sanchez-Pizjuan in the Liga BBVA back in October.

The Europa League winners will have to pick up from where they left off in Basel on Wednesday evening when they take on Luis Enrique's Barcelona for the fourth time this campaign, which will come to an end in the same way that it started: competing in a final.

The Vicente Calderon will play host to a first Copa del Rey final meeting between two clubs that are desperate to round off the season in style.