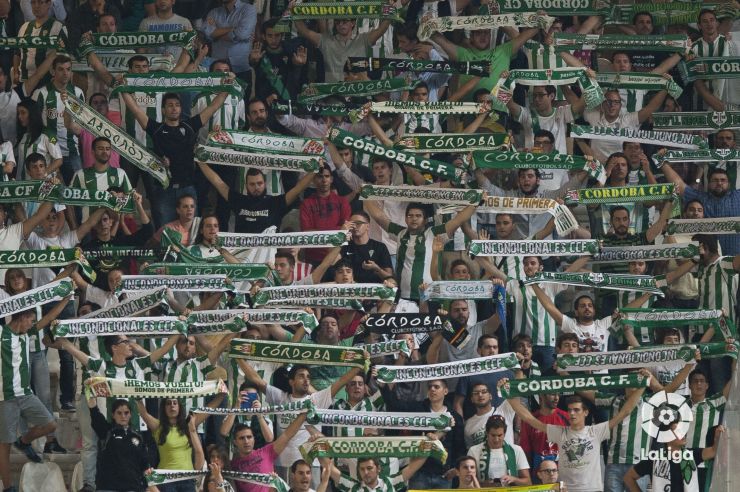 Why Córdoba players are called "califas"?

Every team has a nickname but, do you know their source? In this issue we reveal where the Andalusian side pseudonym comes from.

History is to blame, once again, of Cordoba CF´s pseudonym, which comes from very strong and ancient roots.The Andalusian club is known as the "Califa" team, a nickname that comes from the Arabic past that southern Spain breathed between the eighth and eleventh centuries.

Between the year 929 and 1031 Córdoba saw how Abderraman III proclaimed an Andalusian Muslim state that would leave their mark on the essence and the future of the whole area. This state was named Omeya Caliphate of Córdoba and, in turn, became Al-Andalus´s nerve centre. 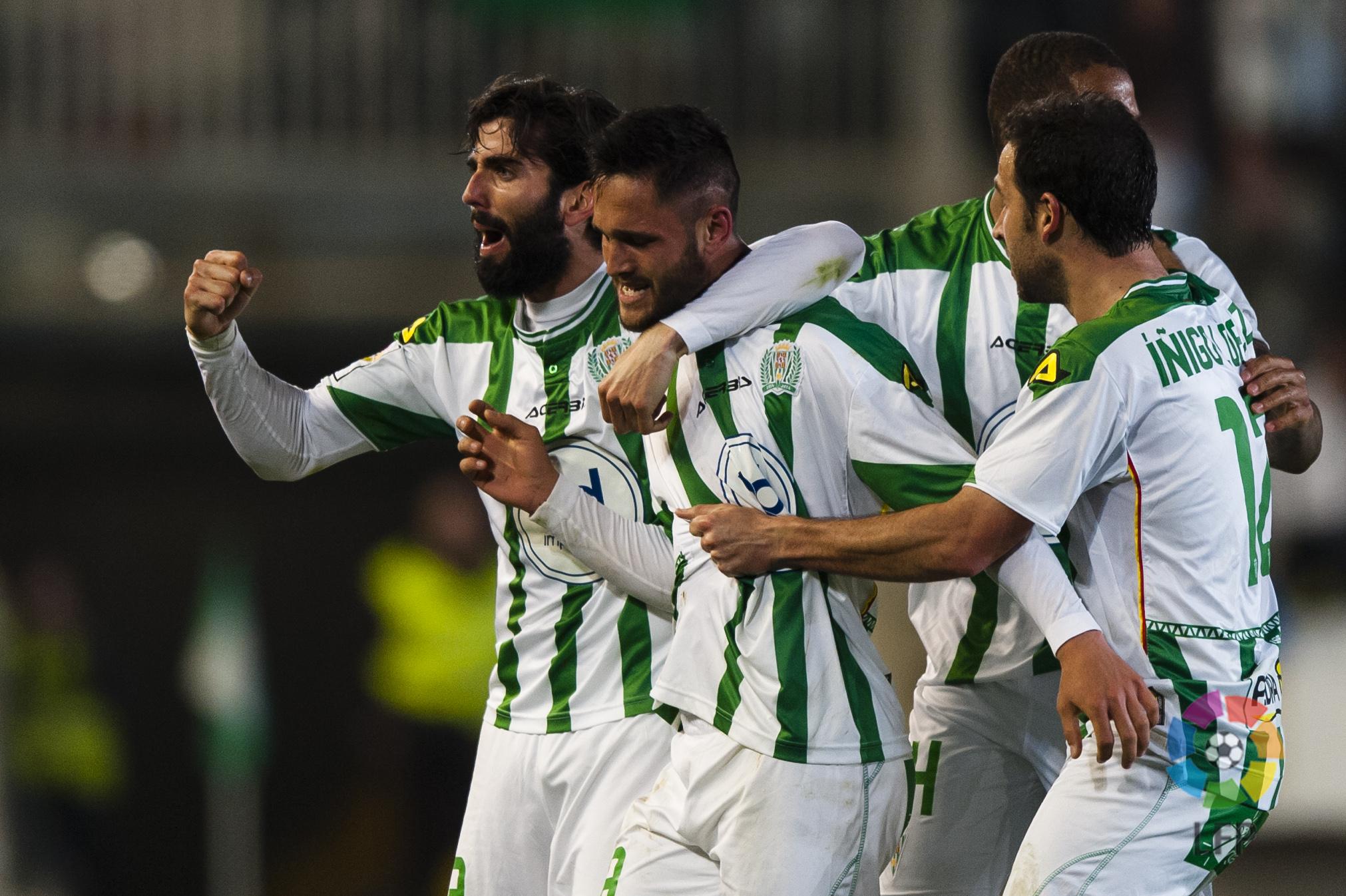 At that time, the Muslim kingdom on the Iberian Peninsula experienced its greatest political, commercial and cultural splendor. Therefore, since then, Cordoba is known as the city of the Caliphs and how could not be otherwise, is also referred to the players of its football team.