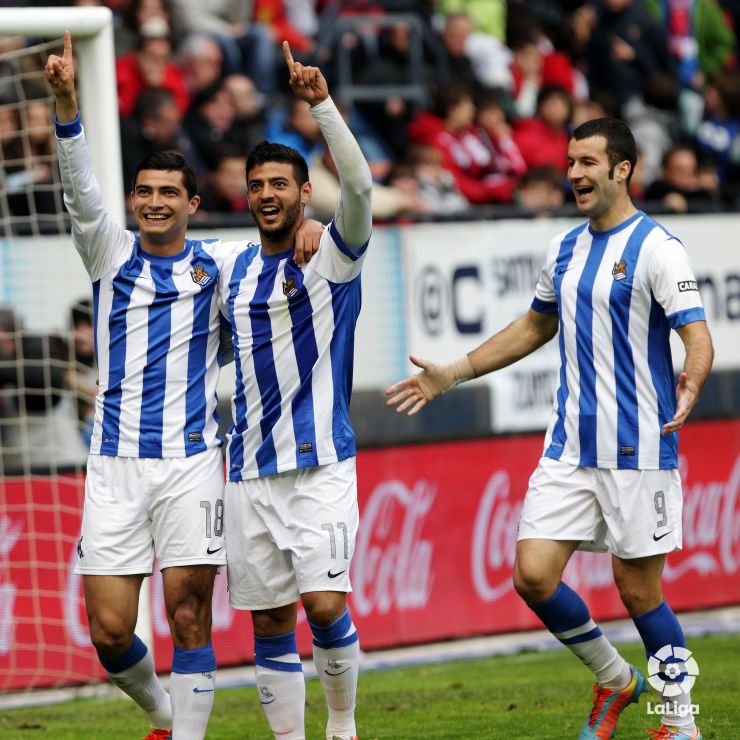 The games to be played on the 11th and 18th of May in Liga BBVA and the 1st and 8th of June in Liga Adelante that involve sides with something to play for will be played at the same time.

The LNFP’s Delegate Commission has reached and agreement to standardise the dates and times in the last two rounds of games, both in Liga BBVA and Adelante.

This guarantees sides maximum equality in the home strait of the competition, and will help breed pure football. The agreement will affect all games that could have a say on the final standings of the league table at the top; in the European places; and in the promotion, relegation and playoff battles.

The rounds of fixtures in each competition are as follows:

This agreement has been reached by the faculties and competitions attributed in the Agreement for Coordination between the LNFP and RFEF.