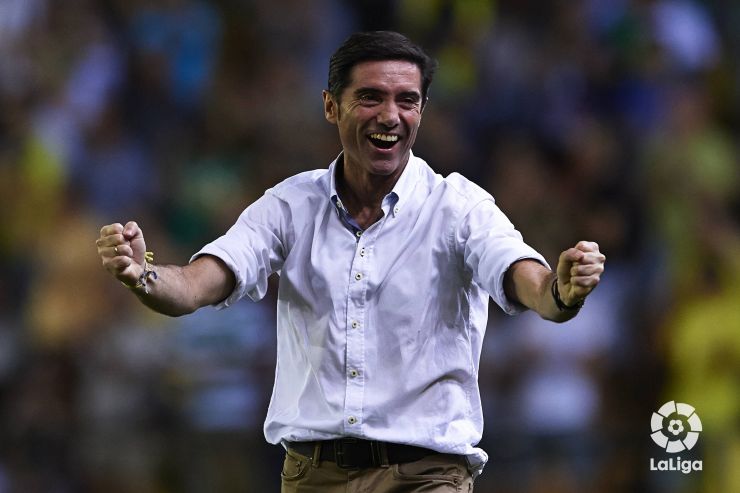 he awards for player and manager of the month were named in both categories.

The BBVA Prizes for player and manager of the month in Spain’s top two divisions for September have been named by the LFP’s principal sponsor. Those chosen in Liga BBVA were Villarreal manager Marcelino García Toral, and Club Atlético de Madrid forward Diego Costa.

The awards will be handed out in Villarreal, Gijón and Huelva this Wednesday, and in Madrid on Friday at the respective club’s training grounds at approximately 13:00.