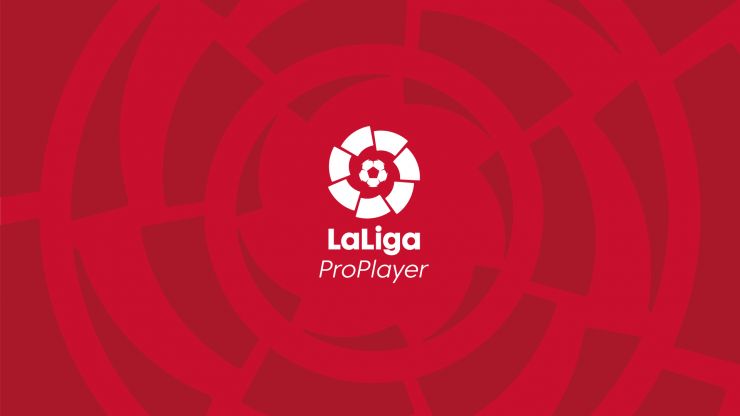 The budding players, chosen by their respective clubs, have secured scholarships to continue their sporting and academic development in the USA

LaLiga ProPlayer, a project led and promoted by LaLiga in conjunction with Athletes Global Management (AGM), offers LaLiga Santander and LaLiga SmartBank youth players a comprehensive support programme to help them to land scholarships at US universities, where they have the opportunity to continue their footballing and academic development. The programme’s previous two editions saw over 60 promising players from over 30 LaLiga clubs live out their passion for the beautiful game whilst pursuing their studies at leading US higher education establishments. The latest instalment of the initiative will see a 25-strong cohort of players jet off to the USA in August to study at universities in the country.

In reference to the programme, LaLiga’s director of Competitions and the LaLiga Player Office, Luis Gil, commented that, “The whole idea behind LaLiga ProPlayer is to allow young players to combine their studies with sport so that they’re not forced to give up either of the two. This latest cohort brings the number of our players studying at top US universities to over 80.”

For his part, Oscar Gonzalez, managing director at AGM, stressed that, “Despite the issues we’ve faced over the past year, the programme has still managed to establish itself. We continue to help to change the lives of many footballers who take full advantage of their US experience, which will leave an indelible mark on their lives.”

In this process, LaLiga North America plays a key role, as Nicolás García Hemme, VP Strategy and Business Development LaLiga North America explains: “For LaLiga North America, LaLiga ProPlayer is a project that combines and summarizes many of our values: training to generate talent for the future and the importance of LaLiga club youth academies to create awareness of Spain’s qualities in other countries, in this case in the United States. Initiatives of this kind, together with the efforts that we have been executing in recent years in areas such as training coaches or developing players in our soccer development projects, are key to our strategy as part of LaLiga North America’s effort to continue to help grow the sport, leading to the 2026 world cup in the US, Canada, and Mexico”.

LaLiga ProPlayer, the programme launched by LaLiga and AGM to enable academy players to combine their football careers and studies courtesy of scholarships at US education institutions, has assisted more than 80 youngsters to secure spots at prestigious Stateside universities. The 80 academy players from Spanish clubs involved in the scheme include over 25 footballers who are poised to fly over the pond in August to take up sports scholarships and compete for the university team where they have chosen to pursue their studies. The LaLiga ProPlayer programme has so far received funding amounting to $8.257.068 in sports scholarships, which averages out at $31.636,28 per player. These figures reflect just how important the programme is for LaLiga in terms of promoting player development and life after football.

Whilst Guillermo, Jon and Javier are poised to embark on the LaLiga ProPlayer experience in August as they head Stateside to take up their scholarships, alumni Carlos and David are and will continue to benefit from their participation in the initiative.

The quintet will fly the flag for the more than 80 students who, with the support of LaLiga and AGM, have graced LaLiga ProPlayer, the programme that enables academy players to pursue their football careers and university studies without having to forego either.