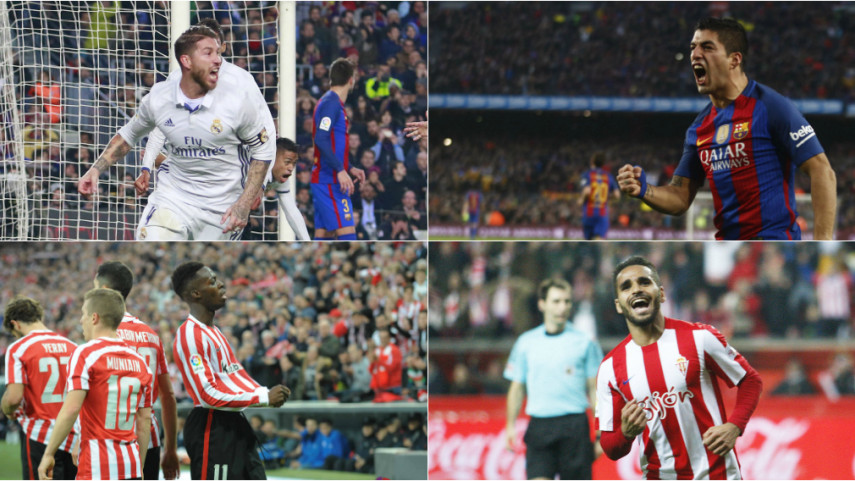 El Clasico, Quique Sanchez Flores and an in-form Athletic all feature in our trawl through this week’s figures.

1.The number of games won in LaLiga by Granada CF this season. Lucas Alcaraz’s side shocked Sevilla 2-1 at the Nuevo Los Carmenes on Saturday to pick up their first league victory since the 8th May. Their opponents that day? Sevilla.

2.The number of goals scored in the first El Clasico of the season. Both headers, Luis Suarez put Barcelona ahead shortly after half time before Sergio Ramos grabbed a last-gasp equaliser to ensure the points were shared. 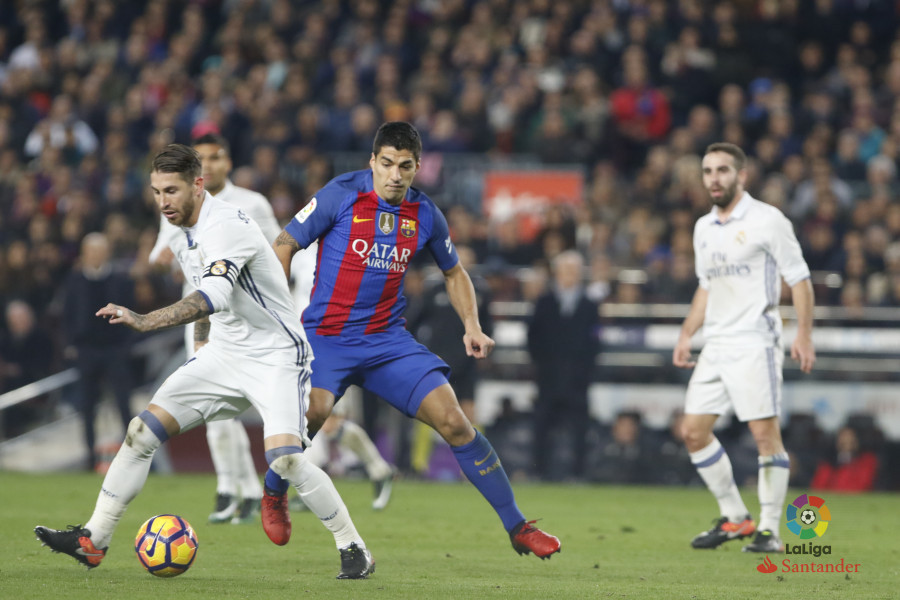 3.The number of league draws in a row between Alaves and Las Palmas at Mendizorroza. The last two encounters were played with both sides in LaLiga123.

4.The number of LaLiga games in a row in which Deportivo's in-form Romanian striker Florin Adone has scored. Andone is the second Romanian to achieve the feat after Gavril Balint did the same for Real Burgos in 1992.

7.The number of games in which Quique Sanchez Flores is unbeaten in as a manager against former club Atletico Madrid. Saturday’s 0-0 draw between Atletico and Espanyol at the Vicente Calderon also saw his side extend their unbeaten run in LaLiga to eight games.

Quique Sanchez Flores is welcomed back to the Calderon having guided @atletienglish to #UEL & UEFA Super Cup titles! #AtletiEspanyol pic.twitter.com/tO2SD9kDjE

8.The number of goals scored by Iago Aspas for Celta in his last seven games in LaLiga. His double against Betis on Sunday was his third brace of the season.

11.The number of games that Sporting waited for a league win before Sunday’s 3-1 win over fellow strugglers Osasuna. Abelardo’s side hadn’t won a LaLiga encounter since their 2-1 win over Leganes in early September.

15.The number of points won by Malaga after trailing this season, more than any other side in LaLiga. Pablo Fornals’ last-minute goal against Valencia on Sunday night ensured the Andalusians didn’t leave Mestalla empty-handed. 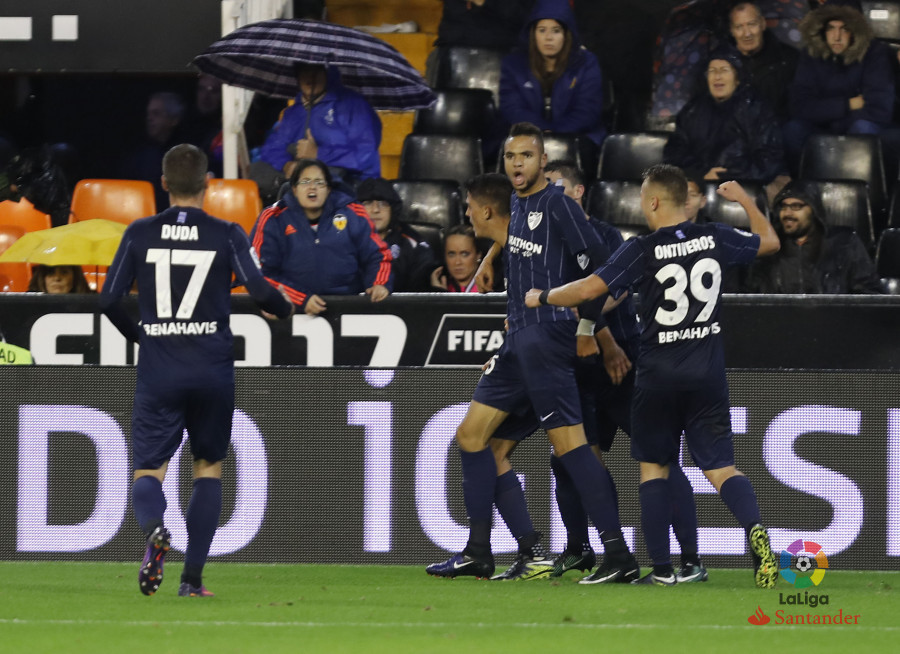 16.The number of points won by Athletic from a possible 18 in their last six games at San Mames. Goals from Beñat, Iñaki Williams and Iker Muniain handed them a 3-1 win over local rivals Eibar this weekend.

17.The number of years since Leganes last hosted Villarreal at Butarque before Saturday’s 0-0 draw. The two sides met in the Copa del Rey back in December 1999, Leganes winning 1-0 at home before losing the return leg at El Madrigal 3-0.