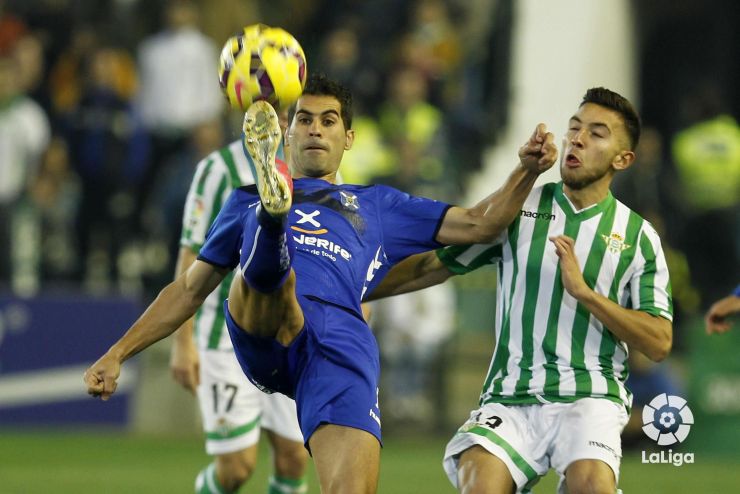 Rubén Castro and Molina secure the points for Betis

The Andalusian outfit's forwards, with a brace and a goal respectively, led their side to victory over Tenerife.

Real Betis downed Tenerife 3-1 in matchday 20 of Liga Adelante thanks to a Rubén Castro double and a Jorge Molina strike. Diego Ifrán scored for the Canary Islanders.
It was a gripping first half between Betis and Tenerife. The home side, with Pepe Mel at the helm in their stadium for the first time since his return to the club, came out looking to dominate the game against a stubbornTenerife side. Rubén Castro, who was heavily involved in the first half, forced a decent save out of Carlos Abad before putting his side 1-0 up from the penalty spot.
After the restart, Ifrán levelled the scoreline with a lovely finish, however once again Castro came up with the goods to give his side the lead 14 minutes after the equaliser following neat play between himself and Jorge Molina. It was the latter who sealed the win with 10 minutes on the clock to ensure the home side took all three points.
© LaLiga - 2015