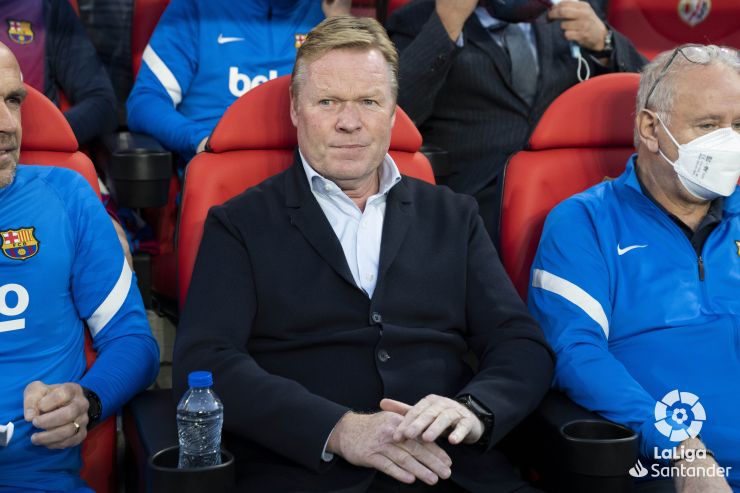 FC Barcelona have confirmed that manager Ronald Koeman will leave the club with immediate effect. The 58 year-old leaves his post after a run of poor results, the latest of which came away at Rayo Vallecano on Wednesday evening having previously lost ElClasico against Real Madrid at the weekend.

A legend of the club during his playing days, Barça thanked Koeman for his service and wished him the best for his future career. He leaves with one title to his name as manager, the 2020-21 Copa del Rey.

FC Barcelona are yet to name Koeman's successor, with their next engagement a LaLiga Santander clash at home to Deportivo Alaves this Saturday 30th October.