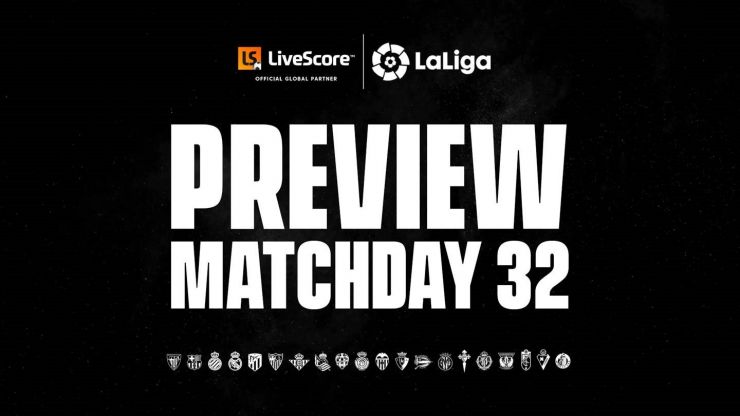 Ivan Rakitic’s 71st minute goal was enough to help move FC Barcelona level with Real Madrid at the summit of the LaLiga Santander table and hand the reigning champions a 1-0 win over Athletic Club as the season enters the home stretch of an enthralling season. Lionel Messi sits on 699 career goals for the club and he will be looking to break that unfathomable 700 barrier as they travel to play RC Celta who are fresh off their best result of the season, a win over Real Sociedad and two games off their astonishing 6-0 win over D. Alaves. FC Barcelona know anything less than perfection from here on out will see their arch-rivals crowned champions and while they sit below Real Madrid on head to head record, they will host all the pressure. Their previous meeting this season ended 4-1.

Atletico de Madrid’s impressive resumption to the LaLiga Santander season continued in their last game as they managed a 1-0 win away to Levante UD to further cement their place in the top four. They appear to have rediscovered their defensive prowess and will be looking to continue the form as they move through the end of the season and indeed the European competition following its completion. They host D. Alaves on matchday 32 who have made a poor re-start to LaLiga Santander and have conceded seven goals in their last two games. The earlier meeting between these sides ended 1-1, a result that will give D. Alaves a glimmer of hope in producing an upset at the Wanda Metropolitano.

Real Madrid comfortably pushed aside RCD Mallorca 2-0 in their previous game and retained their place atop LaLiga Santander, with the title within reach as just seven games remain. It will be a battle to see who blinks first between themselves and FC Barcelona, with Real Madrid arguably the easier schedule in the run home. Los Blancos will travel to Barcelona to play RCD Espanyol on matchday 32 who sit last in LaLiga Santander and will need a near miracle to avoid defeat to Spain’s top side. RCD Espanyol have earned just one point since LaLiga’s return, and their previous meeting with Real Madrid ended 2-0 at the Santiago Bernabeu.