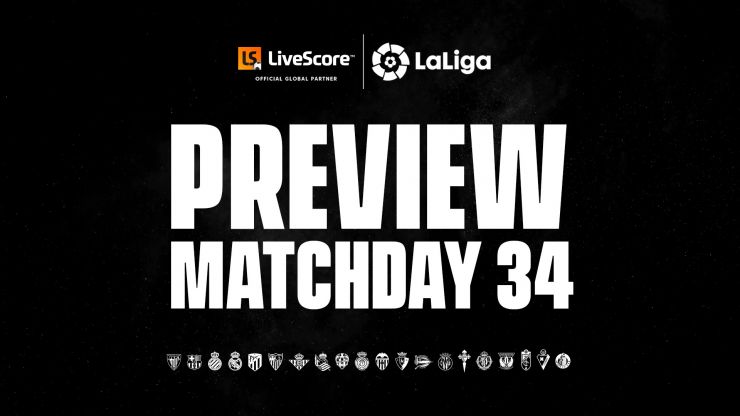 Athletic Club the next challenge for leaders Real Madrid

Real Madrid and FC Barcelona face tricky away matches against Athletic Club and Villarreal CF as the battle for the LaLiga Santander title continues.

Real Madrid extended their lead at the top of LaLiga Santander to four points after a 1-0 victory over Getafe CF on Thursday night. With their cross-city rivals Atletico de Madrid holding FC Barcelona to a draw at Camp Nou on Tuesday evening, Real Madrid now need just four more wins to regain the LaLiga Santander crown. This weekend, they will be looking to extend their six-game winning streak since the restart of the league campaign when they travel to face in-form Athletic Club. The hosts have won 11 points from a possible 18 and will be confident of getting a result against the league leaders having only lost to them twice in their last six LaLiga Santander meetings in Bilbao.

Despite Lionel Messi scoring the 700th goal of his incredible career, FC Barcelona were held to a third draw in four LaLiga Santander matches in an entertaining game with Atletico de Madrid on Tuesday evening. Having dropped six points in their last six games, FC Barcelona find themselves with work to do to catch Real Madrid at the top of the table. The reigning LaLiga Santander champions face another huge challenge on Sunday as they meet a Villarreal side who have won five of their last six league games, taking 16 points from a possible 18. They are also in good home form against FC Barcelona, having lost just one of their last four LaLiga Santander meetings at El Madrigal.

A run of four wins and two draws has seen Atletico de Madrid climb to third place in the table. The draw at Camp Nou on Tuesday evening was their 14th this season and was enough to keep them two points clear of fourth-placed Sevilla FC. Unbeaten in their seven home league games in 2020, Atletico de Madrid welcome RCD Mallorca to the Wanda Metropolitano with the away side in need of points in their fight to avoid relegation. After a run of five games without victory, RCD Mallorca produced a spirited 5-1 win over relegation rivals RC Celta on Tuesday to move within five points of safety with five games remaining. The visitors will now be looking to win successive LaLiga Santander matches for the first time since October 2019.