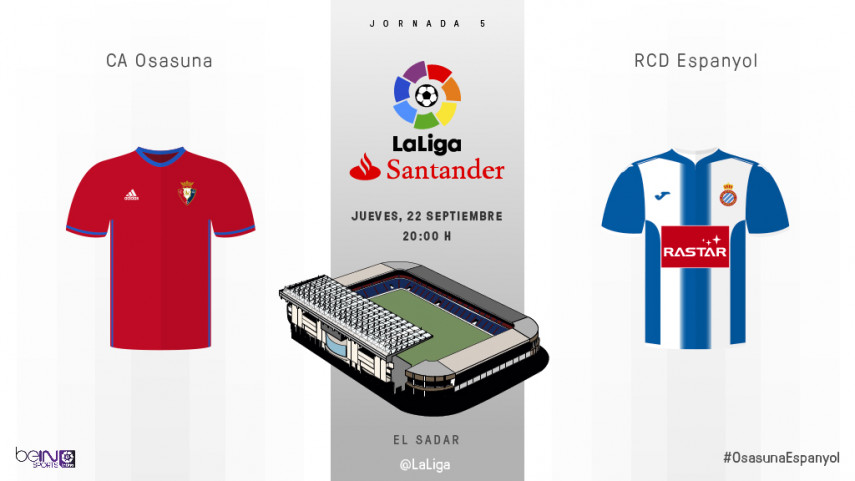 Time to step up to the plate

Osasuna and Espanyol have yet to win this season and will be hoping that Matchday 5 brings them a change of fortune.

At. Osasuna and RCD Espanyol have managed just two points each from their first four league games and will see this as a must-win game to climb away from the bottom of the table.

-The statistics favour Osasuna, who have only lost one of their last seven LaLiga Santander matches against Espanyol (5 wins, 1 draw and a 2-0 home defeat in April 2013). 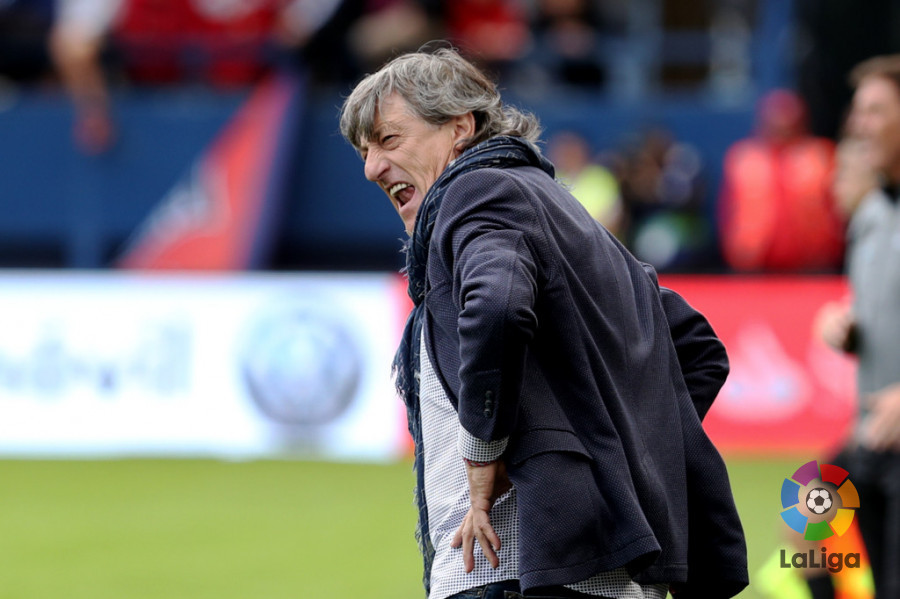 -After losing 2-0 at home to Real Madrid last Sunday, the Catalan side will be hoping to pull off their first win of the season with a convincing performance that kick starts Quique Sanchez Flores's new project.

-Espanyol will also be looking to improve at the back and stop leaking goals, having conceded 11 times so far this campaign. 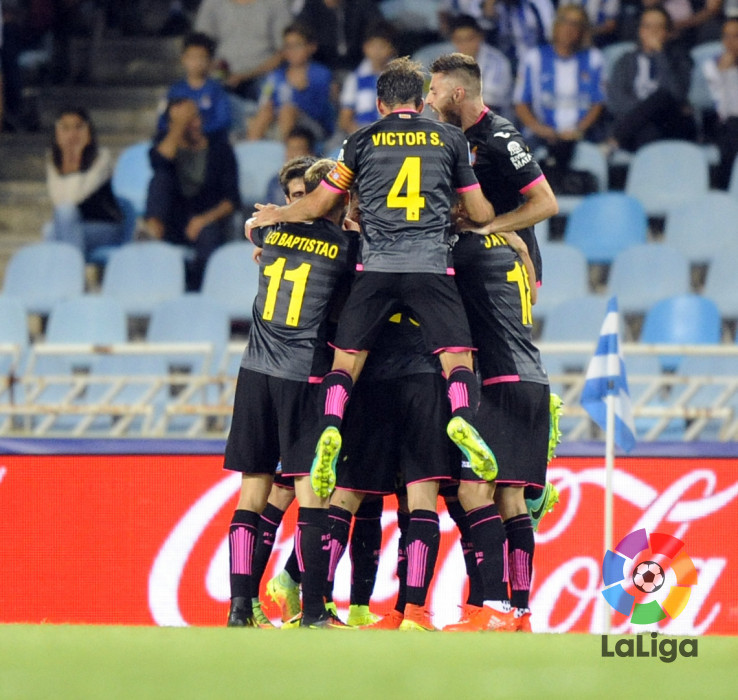