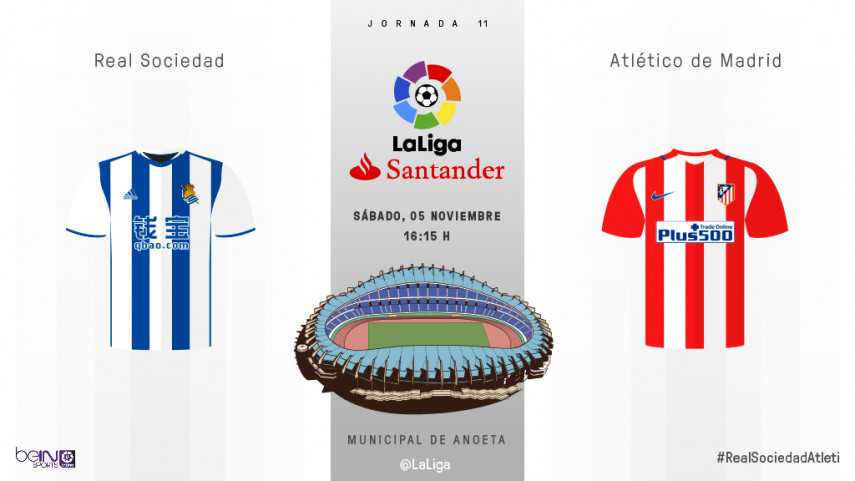 After losing at the Sanchez-Pizjuan and bouncing back by beating Malaga, Diego Simeone's men visit opponents who have won three of their last four games.

- The Basques have been in superb form as of late, having won three of their last four fixtures to climb up to sixth in the LaLiga Santander table.

- The 3-2 derby defeat away to Athletic Club on Matchday 8 was Eusebio's side's only reverse in October. Indeed, those three goals are the only ones they conceded last month. 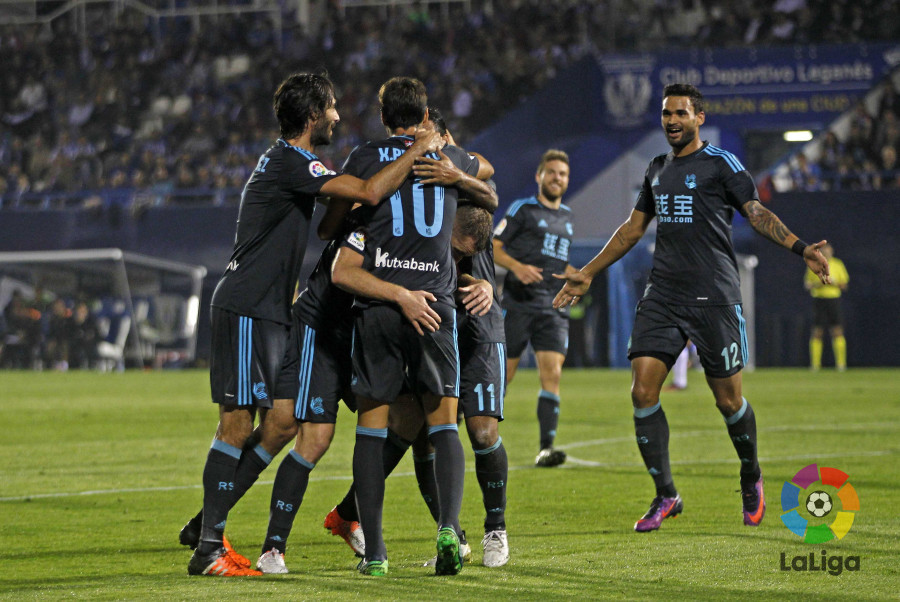 - Los Rojiblancos go into this one buoyed by having booked their ticket to the Champions League last 16 with a hard-fought 2-1 victory at home to FC Rostov. Antoine Griezmann was once again their hero, the Frenchman bagging a brace which included a stoppage-time winner.

- In domestic action, Atletico regrouped after their 1-0 loss to Sevilla FC at the Sanchez-Pizjuan and saw off a spirited challenge from Malaga CF to prevail 4-2 last time out. 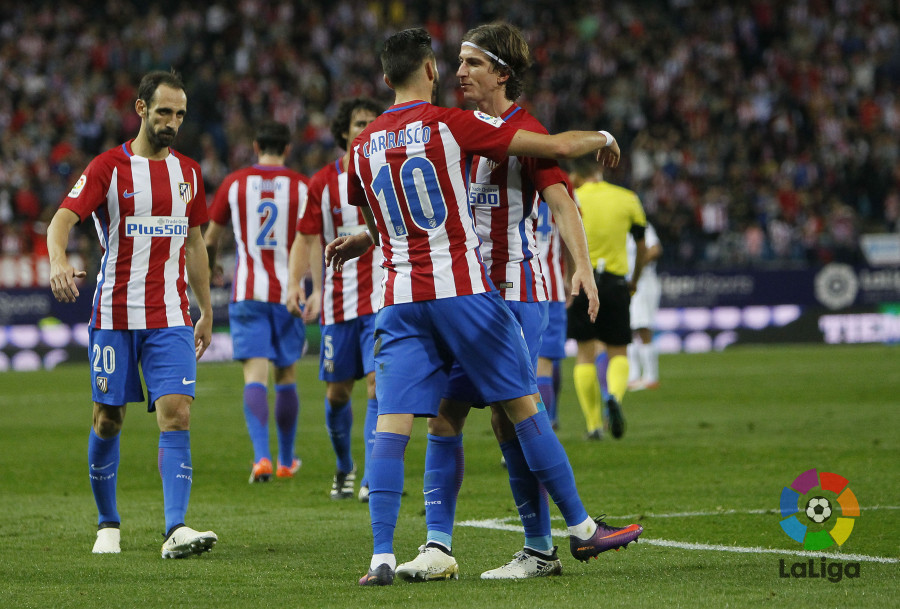