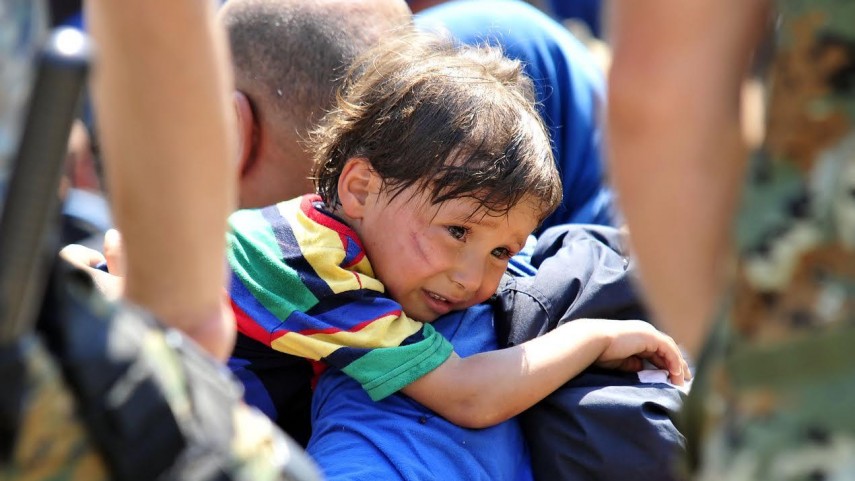 During the Liga BBVA Matchday 4 and Liga Adelante Matchday 5, LaLiga and UNICEF will conduct a campaign to help refugee children and their families.

LaLiga, through its Foundation, and UNICEF Spanish Committee, collaborative with AFE and CSD, will launch a joint campaign during the matchdays 4 and 5 of Liga BBVA and Liga Adelante, respectively, to help refugee children and families that are coming to Europe, fleeing from the armed conflicts in their origin countries.

This initiative, supported by the Clubs / SAD of LaLiga, will take place during the days 18, 19 and 20 September. On that matchday, will be held an active minute of silence, in which players will 'EL FÚTBOL PROFESIONAL CON LOS REFUGIADOS / ENVÍA UNICEF AL 38080' ("Professional football to SUPPORT REFUGEES / SEND TO UNICEF 38080").

According to UNICEF, the situation is so dramatic in countries such as Syria that has already forced about 2 million children to flee their country. In Europe, at least a quarter of asylum seekers are children and, for the first six months of 2015, over 106,000 children have claimed asylum in Europe.

In this situation, many clubs of LaLiga have already made some activities and donations, in parallel, confirming the solidarity of the whole Spanish football. Likewise, LaLiga wants to encourage all fans to make a small collective effort, which can become a hope for refugee children and their families.