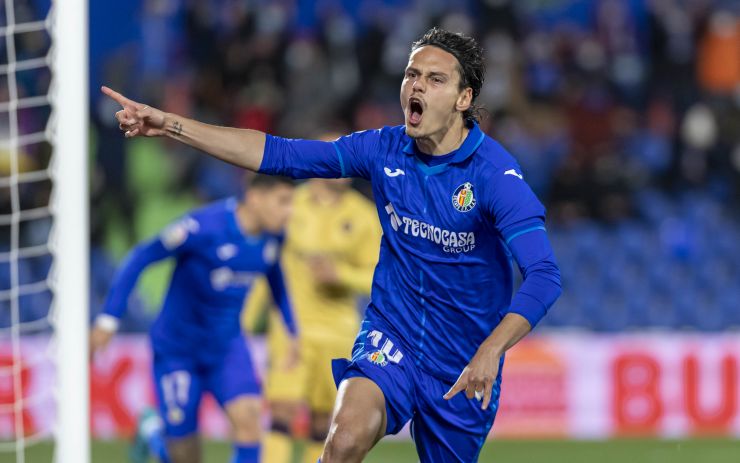 Saran Media Group will be the new home of LaLiga in Turkey after acquiring the broadcast rights of LaLiga matches exclusively over the next five seasons.

Having some of the world's best players, LaLiga is one of the most popular sports leagues in Turkey. Spanish teams have demonstrated its dominance in European football competitions over the last decade, which has brought Turkish fans even closer to Spanish football.

Commenting on the agreement, Saran Media Group CEO Alan K. Saran said, "We are thrilled to add LaLiga to our portfolio for the next five seasons. LaLiga will now reach 7 million households through S Sports linear channels and S Sport Plus OTT service. Every LaLiga match will be live on S Sport Plus and select matches in the second tier of Spanish football. We strive to reach all sports fans wherever they are and provide them with the highest quality sports content."

LaLiga's Audiovisual Director, Melcior Soler, stated: “We always look for best-in-class partners to deliver Spanish football to fans everywhere, especially in a region where LaLiga is a key competition to watch such as Turkey.”

LaLiga President Javier Tebas, concluded: “We are very happy to partner with Saran Media Group to bring unprecedented coverage of LaLiga to our Turkish fans and to expand interest in the Spanish competition.”