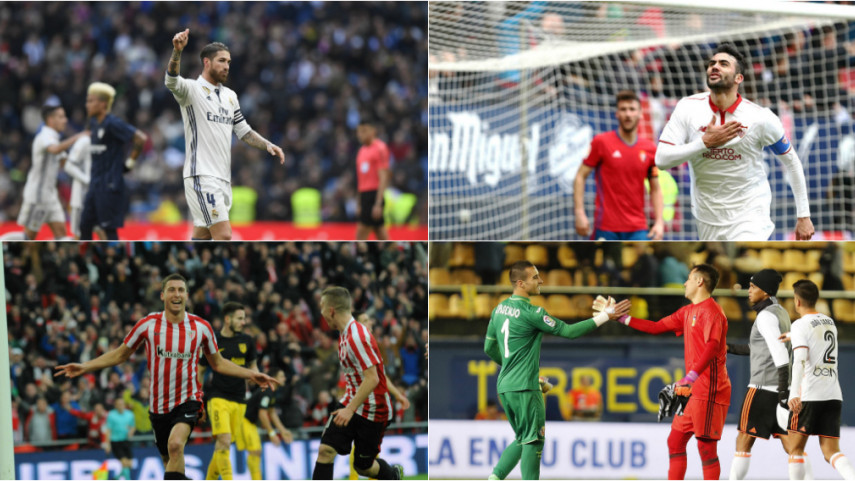 This week's numbers feature an important landmark for Sergio Ramos, Sevilla's record-breaking season and a long-awaited clean sheet from Valencia.

2. The number of times Leganes came from behind to secure a point against Alaves at Mendizorroza. Miguel Angel Guerrero and Pablo Insua got on the scoresheet as the Madrid side drew their first-ever game against Alaves in the top flight.

5. The number of goals scored by Real Sociedad's Juanmi in LaLiga Santander this season. His side have won every game in which he has scored, including Sunday's encounter with Celta at Anoeta. 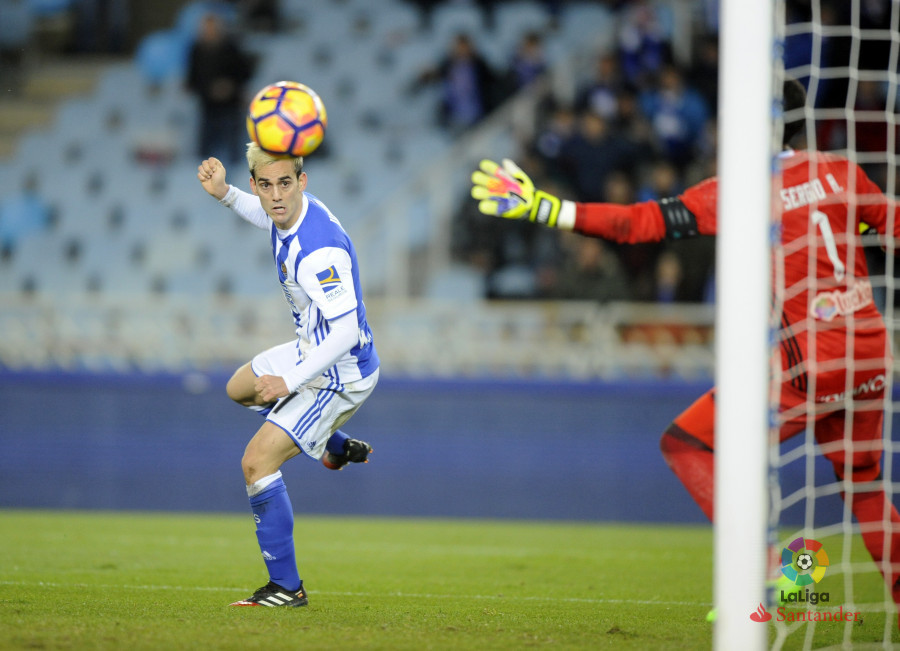 6. The number of goals scored by Lionel Messi in his last five games after Barcelona's 4-0 win over Eibar on Sunday evening. The Argentine hadn't scored in five or more consecutive games since May 2015 (6).

7. The number of games since Espanyol last lost against Granada in LaLiga. The Catalan side have registered five wins and two draws against the Andalusians since a 1-0 home defeat back in April 2013. The scorer for Granada that day? Spain international and former Celta and Barcelona striker Nolito. 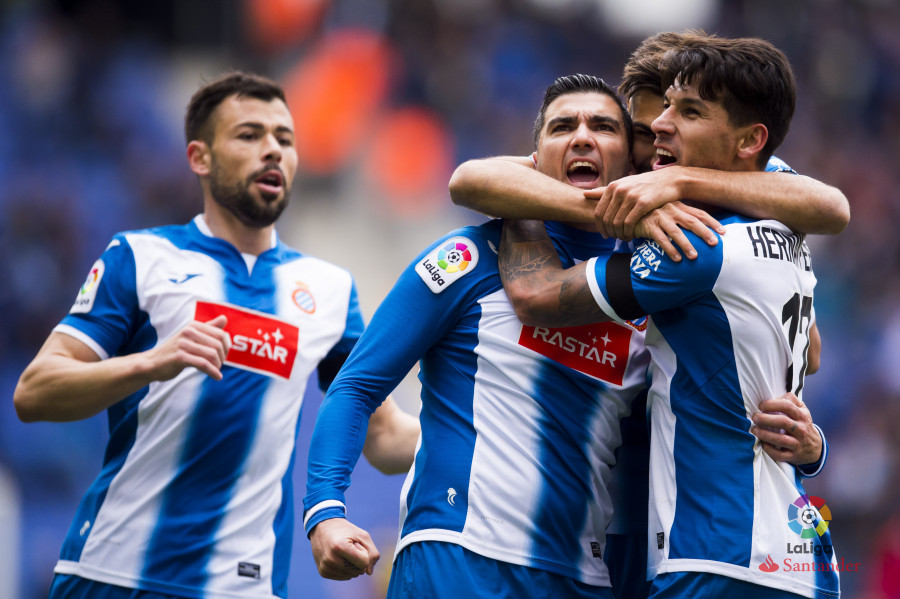 9. The number of games in which Athletic Club are unbeaten at home following Sunday’s 2-2 draw with Atletico Madrid at San Mames. The Lions haven’t been beaten on home soil since losing to Barcelona 1-0 back in August.

13. The number of games won by Sevilla in the first half of the 2016/17 LaLiga season after Sunday’s 4-3 win over Osasuna. Jorge Sampaoli’s side have made the best start to a league season in the club’s history, racking up 13 wins, 3 draws and just 3 defeats. 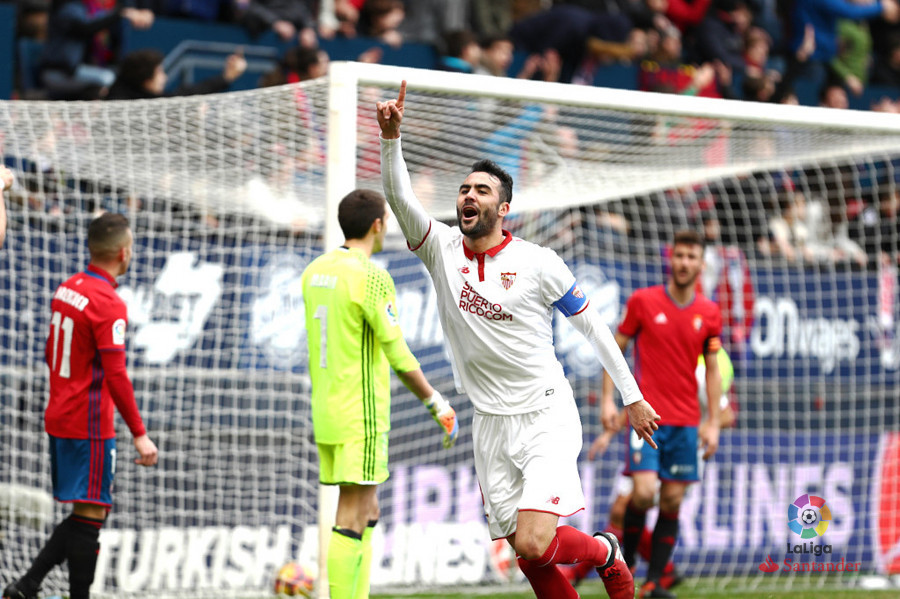 50. The number of goals scored in LaLiga by Sergio Ramos throughout his career. The Real Madrid captain reached the landmark with a game-winning brace against Malaga on Saturday. 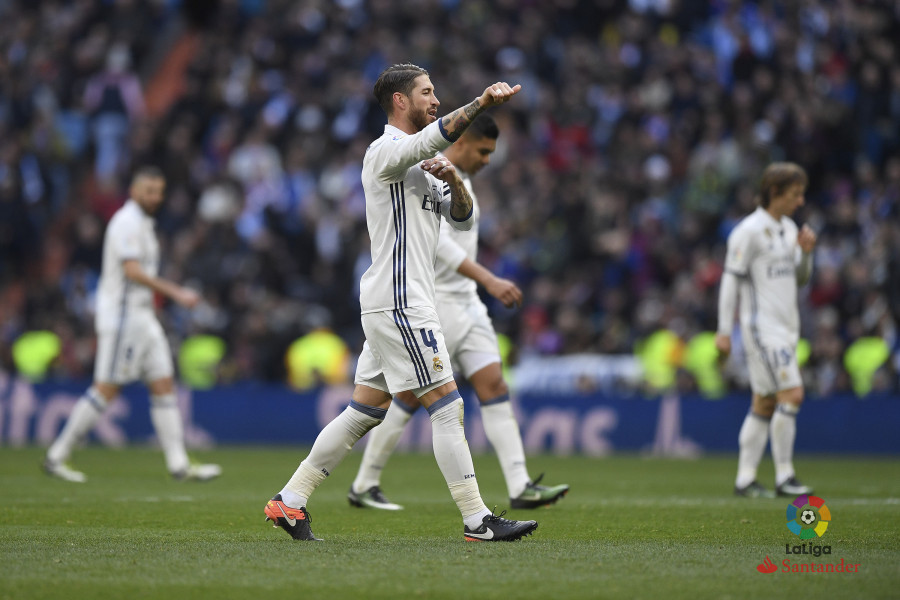 276. The number of days between Valencia’s last two clean sheets. Voro’s side’s 2-0 win at Villarreal was their first since the 20th April 2016 when they beat Eibar 4-0 at Mestalla.