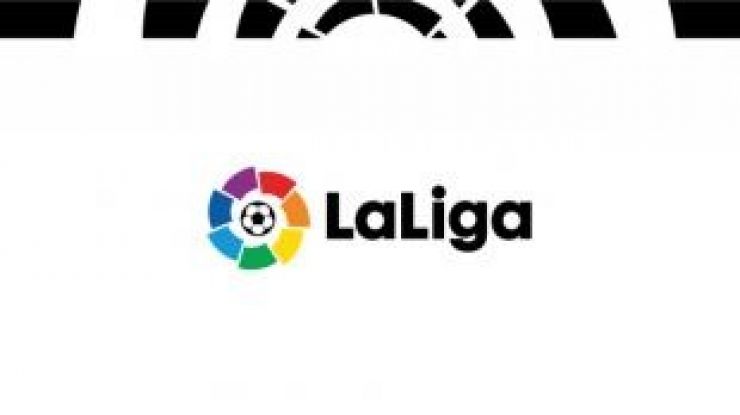 After the announcement Friday, Dec. 16, by FIFA President Gianni Infantino of a 32-team Club World Cup starting in 2025 every four years and his intention to review the format of the Men's World Cup in 2026 to include many more matches with groups of 4 teams instead of 3 as initially agreed, LaLiga states that:

These decisions made unilaterally and without notice regarding the calendar with new international tournaments irreversibly damage the entire football ecosystem.

Therefore, with these measures, FIFA moves away from the objective of protecting the interests of the entire football ecosystem, a balance between national and international football must be fostered for the benefit of the sport in general.

Given these decisions made and announced without consulting or agreeing with the parties directly affected by them, such as the national leagues, the clubs that form them and the players, LaLiga hereby announces that it will explore legal actions to prevent the Club World Cup with the announced format.

Finally, LaLiga considers it absolutely inappropriate for FIFA to decide, without any kind of consultation and agreement with the leagues, on the dates of the 2022 Club World Cup (Feb. 1 to 11, 2023). This is less than two months away, impacting national league calendars that are set from June 2022.