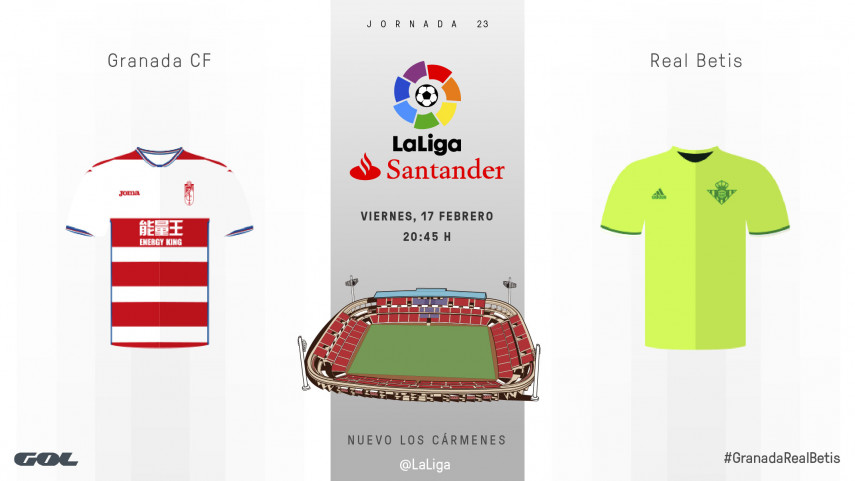 An Andalusian derby with three golden points up for grabs

Betis visit relegation-threatened Granada, who have only managed two league victories this term, both of them on home turf.

- Despite their lowly position, Granada can take heart from the fact that they are unbeaten in their last eight Andalusian derbies at the Nuevo Los Carmenes in LaLiga Santander, of which they have won and drawn four apiece. Their last league defeat at home to a regional rival was when succumbing 2-0 to UD Almeria way back in May 2014. 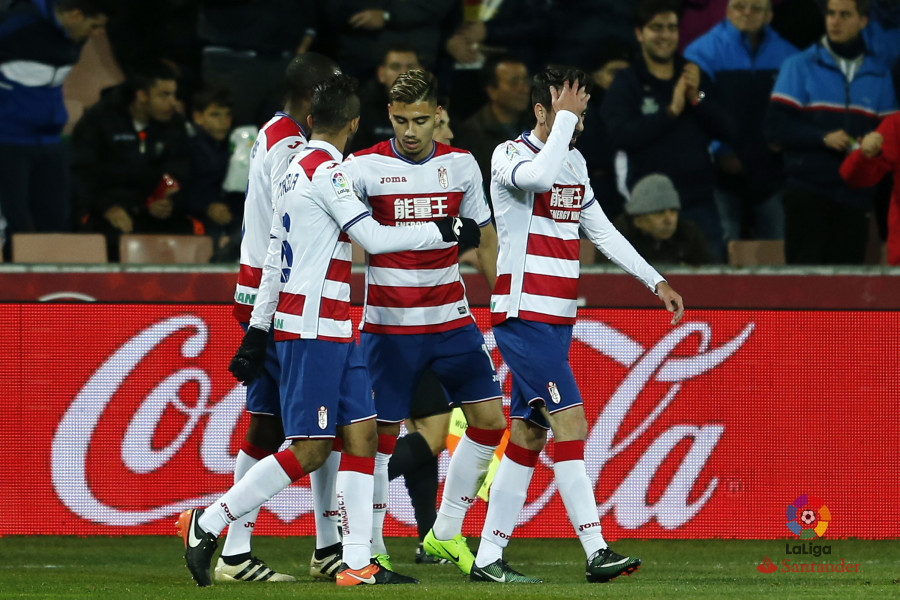 - Another good omen for the relegation strugglers is that they have only lost one of their six LaLiga Santander home games since Lucas Alcaraz retook the reins, winning two (their only two league victories of the campaign) and drawing three.

- They may not have prevailed on their last few visits, but the Verdiblancos have happy memories of inflicting Granada's biggest-ever top-flight thrashing at Los Carmenes (5-1 in April 2013).

- Granada will be particularly wary of the threat posed by Ruben Castro, who scored twice in that now-famous encounter and has bagged a total of six goals against them in eight LaLiga Santander meetings.

Getting to the Nuevo Los Carmenes Stadium