Betis remain true to their style of play

For several months, Real Betis have been the undisputed leaders in carries breaking the opposition’s defensive line. As we can see in the video, this aspect of their game allows them to penetrate by piercing the opposition’s lines and creating overloads. This side of their play regularly has a decisive impact for Manuel Pellegrini’s men. However, Los Verdiblancos do not solely rely on individual actions. They are also impressively placed on build-up play, link-up play and possession. 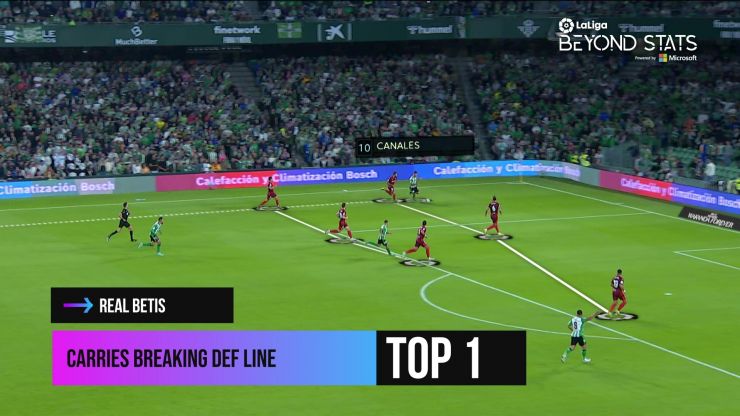 Xavi has a plan based on quality build-up play

We can see in the video that Barcelona are the team with the most dangerous possessions in the entire competition, registering more than five per match. Not only that, they are second-placed on attacking build-up play or, in other words, passes per possession. It is clear that they create a threat as a result of their possession in the build-up. However, they also stand out on other measures. They are the LaLiga Santander team who produce the most carries breaking the opposition’s midfield line. And they do all of this with high intensity figures, as the fifth-placed team in the league when it comes to the number of actions completed at over 28 km/h. 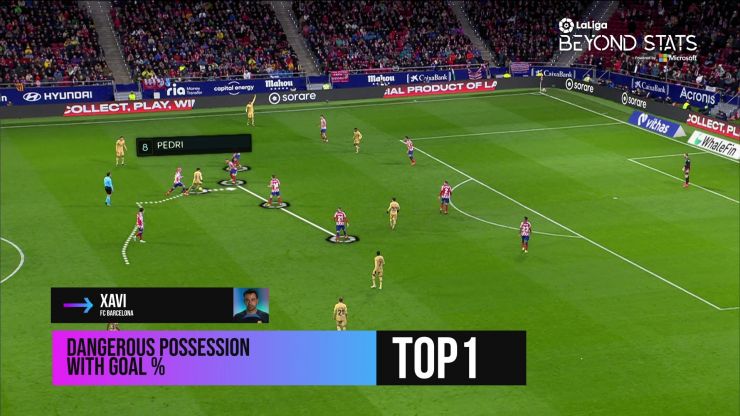 The stats shine a light on Dembele’s brilliance

The Barcelona player is registering a set of statistics establishing him as one of the most influential forwards in LaLiga and he is a go-to player for Xavi. As we can see in the video, he is the Barca player who covers the second longest distance at over 28 kilometres per hour. This is an important metric, because it highlights not just high-speed actions, but also the distance covered during them.

He is also the LaLiga player with the third highest number of high-impact actions and he is among the top 15 on attempts on target and on goals scored. Put another way, he combines effectiveness with sheer physical intensity. 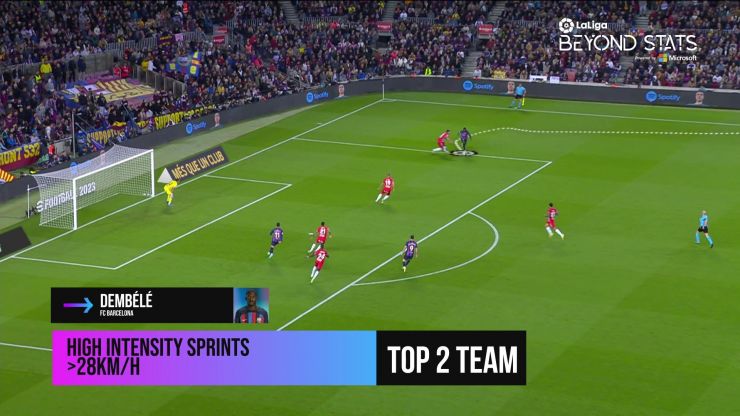 The match between Real Sociedad and Athletic Club pits the two teams in LaLiga Santander with the most clearly defined styles against each other. They both dominate on carries, but La Real dominate high-impact carries, occupying the top three, while Athletic dominate those breaking the defensive line, sitting among the top two.

Furthermore, if we make a head-to-head comparison, we can see that they are two relatively similar teams in terms of their creation methods, albeit with differences in their finishing. Imanol Alguacil’s charges have a 13% effectiveness in front of goal. And although they score in a similar way, Athletic generate more attempts.

To these criteria, we can add an analysis of their possessions. If we focus on these attacking phases and gauge how dangerous they are, we can confirm that Athletic stand out as the fourth team in the competition when it comes to creating the most danger with their possessions. Since his debut, the Canarian speedster has broken into the upper echelons of the stats rankings, and he now leads his team on a host of metrics. He is one of the three Villarreal players who cover the greatest distance per match at over 24 kilometres per hour. This distance covered at high intensity has a positive impact on his play and in recording many other impressive stats. We can also confirm that he makes the podium in his team for high-impact actions, attempts on target and goals scored. 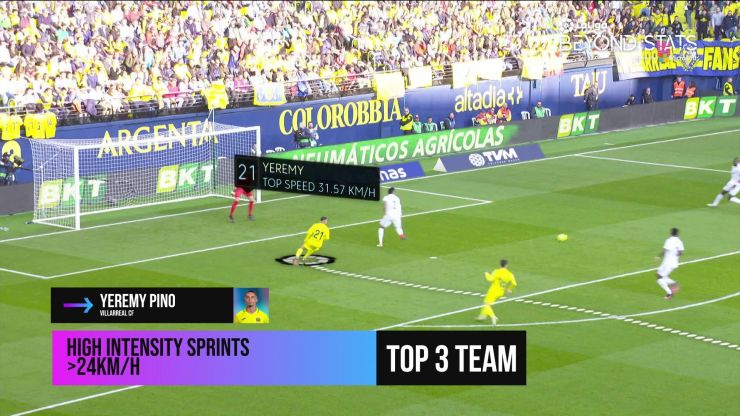 These are possessions which lead to a goal or a goalscoring opportunity. We evaluate lots of aspects to analyse possessions, given that they have an extensive spectrum of properties and characteristics. If we focus on the end result, we can assess how dangerous they are. This comes down to whether the attacking transition ends in a goal or a goalscoring opportunity; or, in other words, an attempt on goal. If this is the case, we classify them as dangerous possessions. 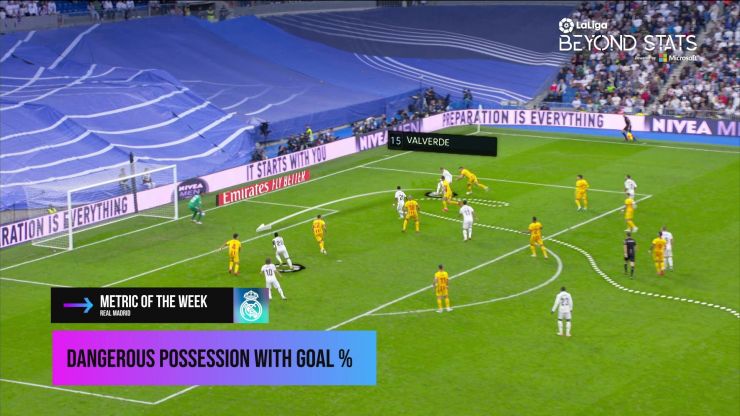