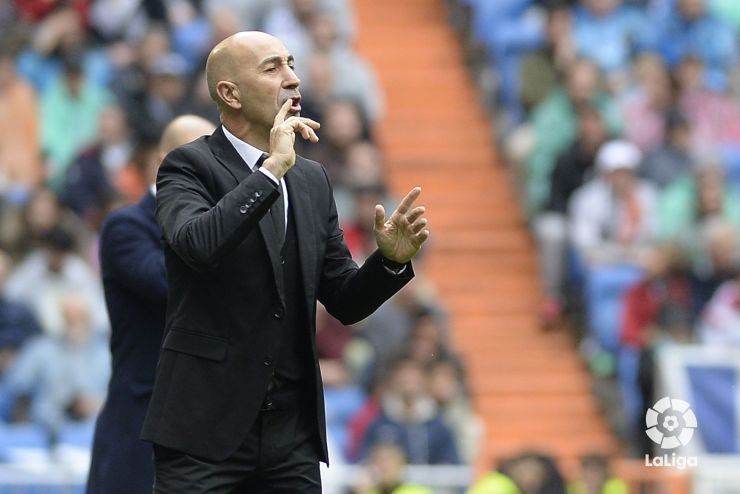 The former Valencia manager has taken the reins following the departure of Manolo Marquez.

Pako Ayestaran has taken charge of UD Las Palmas until the end of the season. The club announced the decision late Wednesday night through a statement on their website. The Basque coach replaces Manolo Marquez, who resigned on Tuesday after just six league games in the job.

Ayestaran has a wealth of coaching experience. For many years, he worked closely with Rafa Benitez as both a fitness coach and assistant manager at CA Osasuna, CF Extremadura, CD Tenerife, Valencia CF and Liverpool FC. He went on to coach at SL Benfica in Portugal before returning to Valencia.

He got his first break as a manager in 2013 with Estudiantes Tecos, before coaching Maccabi Tel-Aviv and Santos Laguna. Ayestaran returned to Spain and to Valencia for a third time in 2016 as an assistant to Gary Neville before taking over at Mestalla following the Englishman’s departure.