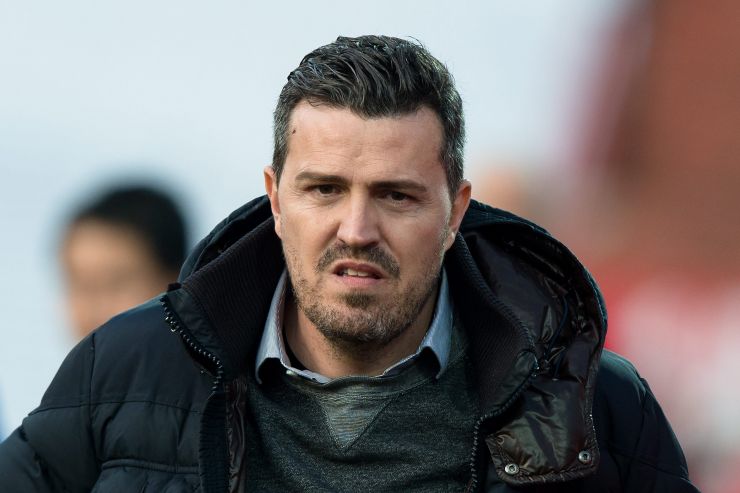 The Catalan replaces Fran Escriba at the Galician club.

RC Celta have appointed Oscar Garcia to take over the reins of the first team at RC Celta. He steps in to replace Fran Escriba, who parted ways with the club after Sunday's defeat against Getafe. The club thanked Escriba for his hard work in an official statement and wished him all the best for the future.

Oscar Garcia, who has coached at Olympiacos, Brighton & Hove Albion, Watford and Red Bull Salzburg among others, faces a former employer in his first game in charge, wheb Celta travel to play FC Barcelona in LaLiga Santander on Saturday.