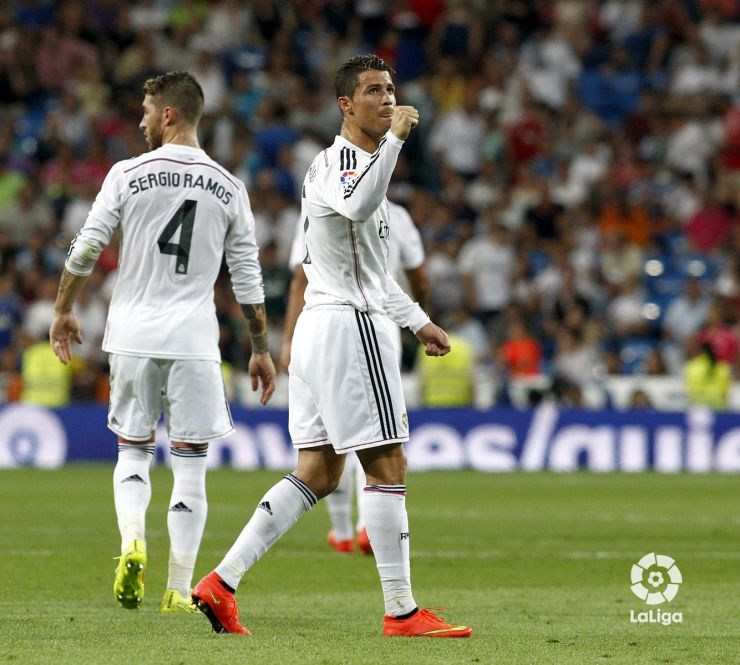 Liga BBVA featured in nominations for UEFA.com Team of the Year

Up to 16 players in the top flight of Spanish football are in contention for the 2014 dream team selected by users of the website.

With a wholly Spanish UEFA Champions League 2013/14 final and the Sevilla FC’s UEFA Europa League title last season, Spanish football and, in particular, the Liga BBVA, fulfilled its potential in European soccer. One reflection of this is that 16 players from our Liga, plus others who excelled in Spain last season, are among the 40 nominees for 2014 Team of the Year, to be selected by UEFA.com users.

Atlético Madrid’s great season in the last Champions League is also rewarded with the selection of four footballers from their squad: Arda Turan, Koke, Diego Godín and João Miranda. Meanwhile, the Spanish-Brazilian goalscorer, Diego Costa, and Belgian goalkeeper Thibaut Courtois, are two more footballers who excelled last season in the Rojiblanco ranks and helped catapult the team to the final against their Madrid rivals.

Two other players who excelled in the Liga BBVA and who could also be chosen by UEFA.com users as members of the 2014 Team of the Year are Lionel Messi and Neymar Jr, stars of FC Barcelona. The Chilean Alexis Sánchez, who played his last season for the Azulgranas, is among the short-listed forwards thanks to his good performances during his spell at the Camp Nou.

The remaining ‘Spanish’ nominees are Ivan Rakitić and goalkeeper Beto. Rakitić, now in the ranks of FC Barcelona, was the cornerstone of Unai Emery’s plans, ultimately winning the Europa League, while Beto excelled with his saves and became a permanent fixture for the side from Seville.