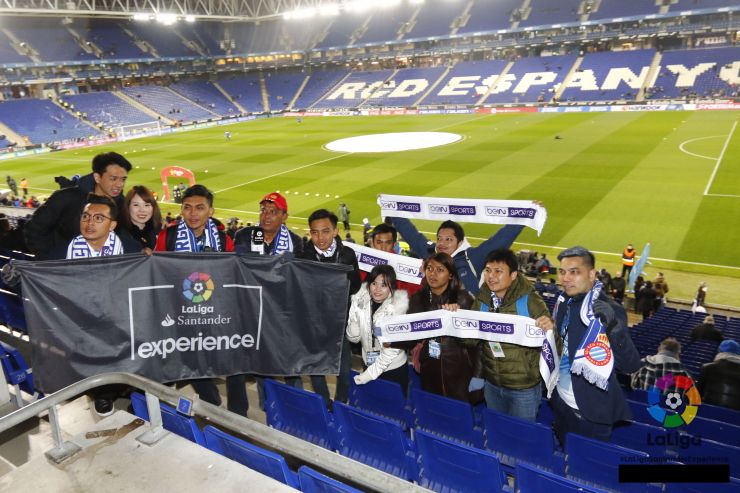 The magic of RCD Espanyol and the Catalan city bedazzled the 10 beIN SPORTS subscribers and four journalists who were in attendance to experience LaLiga Santander.

Just a few weeks after winning a beIN SPORTS contest, all of a sudden they were in Barcelona at the RCDE Stadium watching the biggest stars of planet football in an extraordinary clash between Espanyol and Real Madrid.

It was an unforgettable prize for the 10 subscribers and four journalists from LaLiga's official broadcaster in Indonesia, Malaysia, Singapore and Thailand: going wild with Los Pericos' 93rd-minute winner, exploring the depths of the revamped RCDE Stadium, and holding an exclusive interview with Leo Baptistao brought an end to a trip that they will remember for the rest of their lives. 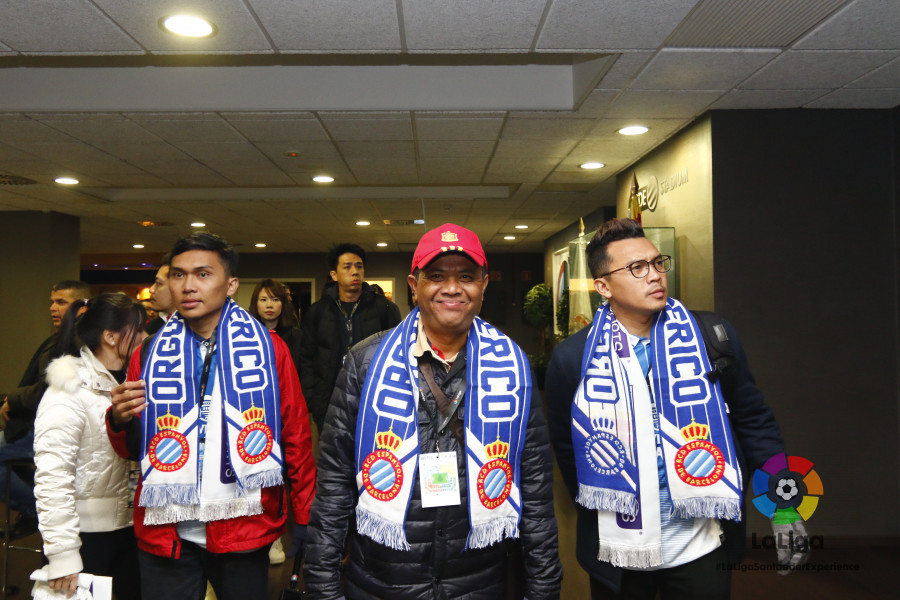 They had to travel more than 11,000 kilometres to get to Barcelona for a key matchday in LaLiga Santander. But the marathon journey was worth it. The city overwhelmed them with its beauty and mix of cultures, with something special around every corner. The Sagrada Familia church, Barceloneta Beach, Gaudi's architecture and Montjuïc were some of the must-see sights. There can be no doubt that this group of beIN SPORTS subscribers and journalists will never forget RCD Espanyol, the city of Barcelona or LaLiga Santander, the best competition in the world.

Continuing with its mission to take LaLiga Santander to every corner of the planet, the LaLiga Santander experience will carry on touring the principal Spanish cities and exploring the stadiums of the competition. The next stops are Eibar and Malaga. Keep an eye on the official broadcasters and follow them every matchday!