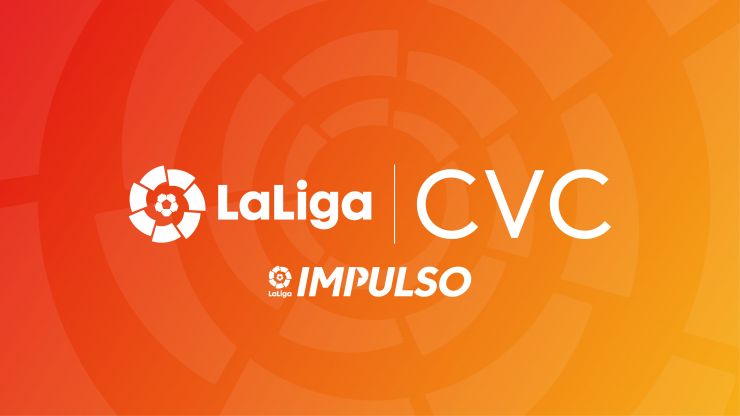 The agreement was ratified today by 37 of the clubs. The first cash injection of €400 million will reach the clubs in a few weeks, aimed at strengthening their infrastructure, digitalisation and internationalisation for the benefit of fans.

The LaLiga General Assembly today ratified the Boost LaLiga (LaLiga Impulso) project with backing from a large majority of clubs. The project is a strategic agreement reached with global investment fund CVC to promote the global growth of LaLiga and its clubs.

In total, 37 of LaLiga’s 42 clubs voted in favour of the project, which represents a total investment of €1.994 billion for both sporting and business growth initiatives.

Boost LaLiga sees LaLiga join forces with an established partner with extensive experience in Spain and the international sports industry, providing long-term investment and expertise to help LaLiga and its clubs strengthen their infrastructure, digitalisation, and internationalisation during an uncertain time for the industry.

The project approved today by the General Assembly carves out the clubs that choose not to participate. For the rest, this injection of nearly €2 billion commits the clubs to allocating up to 70% of the funds to investments linked to infrastructure, international development, brand and product development, communication strategy, innovation and technology, and a content development plan for digital platforms and social media. Up to 15% can be used to sign players, with the remaining 15% for reducing debt.

This collaboration is a defining moment for Spanish sport and football in particular. The agreement will advance the modernisation of clubs, benefitting football fans, the Spanish sports industry and boosting its profile worldwide.

LaLiga President Javier Tebas commented: "This is a new milestone in the history of LaLiga and its clubs. We're proud to have reached this agreement with CVC, which will allow us to continue our transformation towards a global digital entertainment company, improving the competition and enhancing the fan experience." Tebas added that "we've been able to get this project off the ground. I am confident it will be a watershed positive moment for these 37 clubs. It will mean they will be able to improve their infrastructures for fans to enjoy, develop their international brand and collectively take giant steps to continue improving this league's stature around the world."

The clubs involved echoed the thoughts of the President of LaLiga and expressed their delight after the project was given the final green light.

A unique long-term project for clubs

The agreement was ratified today by the General Assembly after Real Madrid, FC Barcelona and Athletic Club requested to opt out in August. Following their decision not to be involved, the project was restructured and has now been approved by 37 of the 42 clubs, excluding those clubs opting out.

Today's ratification is the culmination of many months of hard work and exhaustive analysis in search of the best option to support and promote LaLiga clubs, working together with a host of leading firms. The deal was valued by Rothschild & Co and Duff & Phelps for LaLiga and CVC respectively; LaLiga was advised by Uría Menéndez and KPMG, while CVC was advised by Latham & Watkins.

The agreement will consolidate LaLiga’s position among the world’s leading entertainment industry brands, embodying passion, excitement and dynamism like no other competition, and help it continue working towards its ultimate goal: to achieve excellence and to continue offering a quality entertainment product for fans around the world.