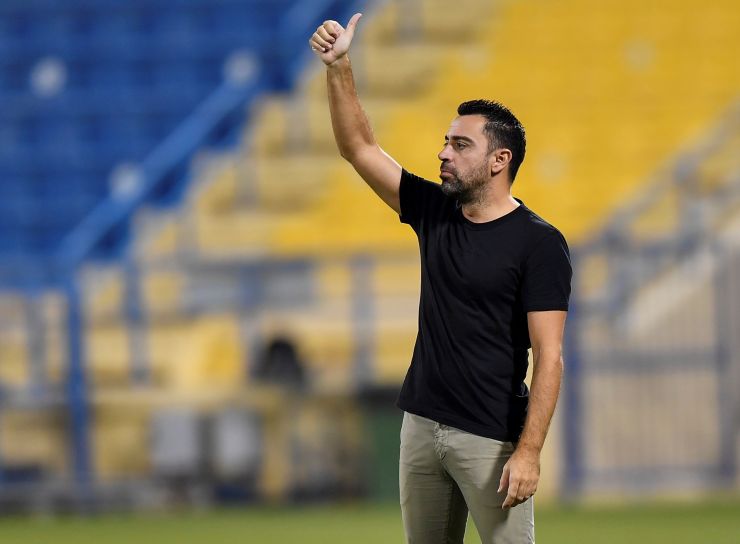 Five things you may not know about Xavi Hernandez

Xavi is back to his spiritual footballing home, FC Barcelona. In his second spell at the club – this time around as a coach – he’ll be looking to repeat the success he achieved in his playing days.

A legend has returned to LaLiga Santander and is keen to make his mark on Spanish football once more. Six years on from his last game for FC Barcelona, Xavi Hernandez is back and can’t wait to get down to business at his boyhood club. There’s no better game in which to kick-start his LaLiga coaching career than the ‘Derbi Barceloni’ against RCD Espanyol. He boasts a flawless record as a player and has managed to carry on such success into his foray into management. Here are some things you may not know about the new Barcelona boss: