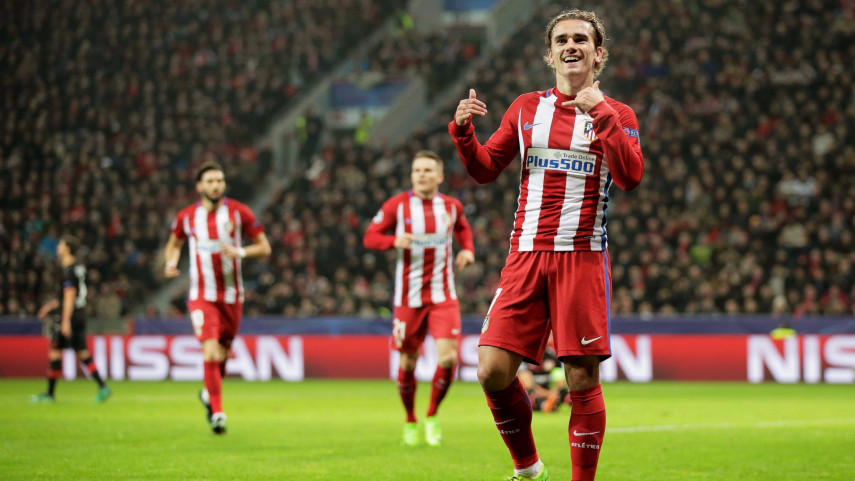 Saul, Griezmann, Gameiro and Torres all got on the score sheet as Diego Simeone's men ran out 4-2 winners over Bayer Leverkusen in the away leg of their round of 16 tie.

Two goals either side of half-time from Pablo Sarabia and Joaquin Correa handed Sevilla a narrow Champions League round of 16 first-leg lead over Leicester City at the Sanchez-Pizjuan on Wednesday night. Jorge Sampaoli’s side started strongly and could have gone ahead after just 15 minutes. Correa was brought down in the box by Leicester captain Wes Morgan but the Argentine saw his spot kick saved by Kaspar Schmeichel low down to his right. The home side didn’t have to wait long to make the breakthroughm however, Sarabia heading a cross in from the left flank into the bottom corner on 25 minutes. 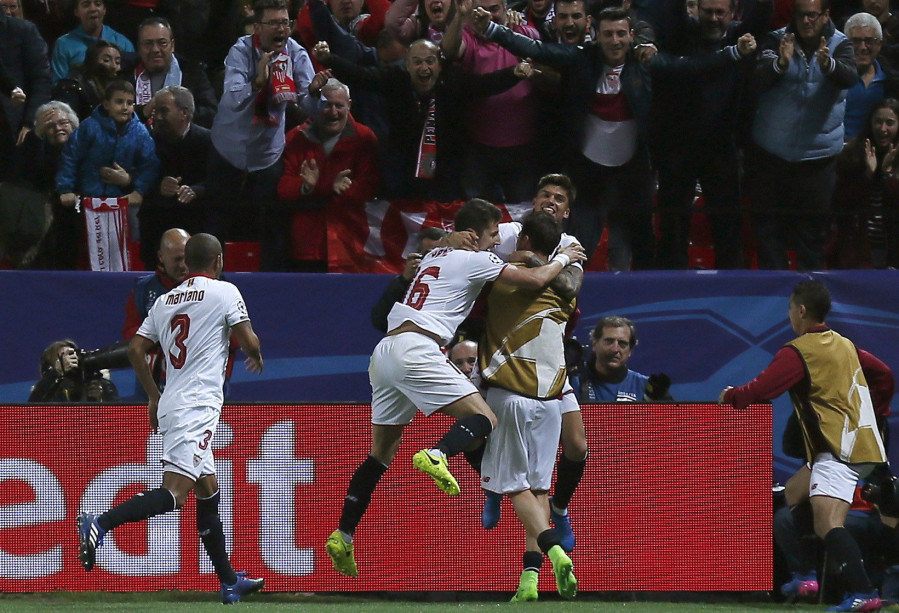 Leading 1-0 at the break, Sevilla continued to dominate play in the second half and doubled their lead shortly after the hour mark when Stevan Jovetic turned neatly in the box and squared for Correa who finished into the roof of the net for his first-ever goal in the Champions League. Leicester got one back through Jamie Vardy with 17 minutes remaining but couldn’t find an equaliser as Sevilla continued to pile on the pressure – Vitolo and Adil Rami both struck the woodwork – ensuring that they’ll travel to Leicester in a fortnight’s time with a narrow advantage.

As it happened: Sevilla vs Leicester 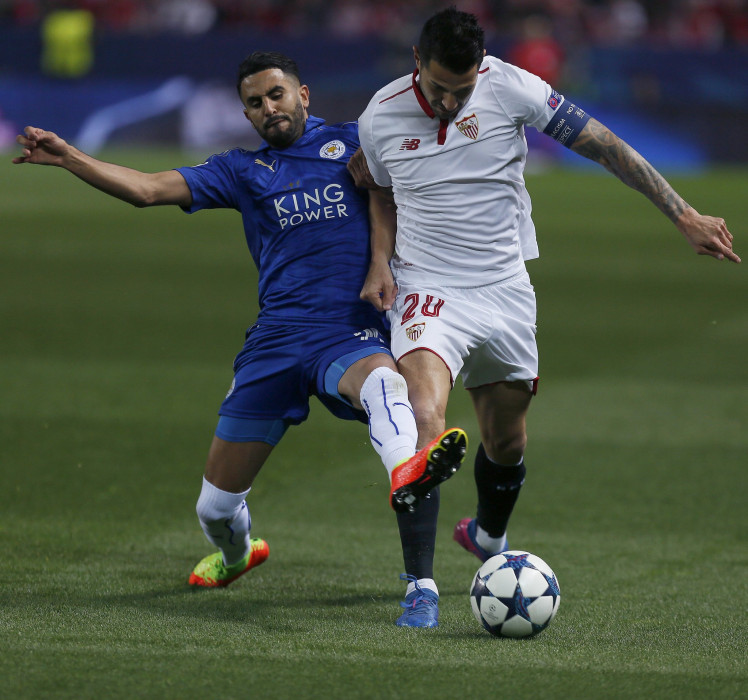 Atletico came out on top after a breathless game at the BayArena in the first leg of their UEFA Champions League round of 16 tie. Diego Simeone’s men started brightly and took the lead in the 17th minute when Saul broke down the right, cut inside to the edge of the area and curled a superb shot into the far top corner. The Rojiblancos had the upper hand and Kevin Gameiro set up the second in the 25th. The French striker raced away on a counter-attack then laid the ball off to his compatriot Antoine Griezmann, who slammed home a first-time shot. Griezmann became Atletico's all-time top scorer in the Champions League witrh the 13 goals, one more than Luis Aragones. 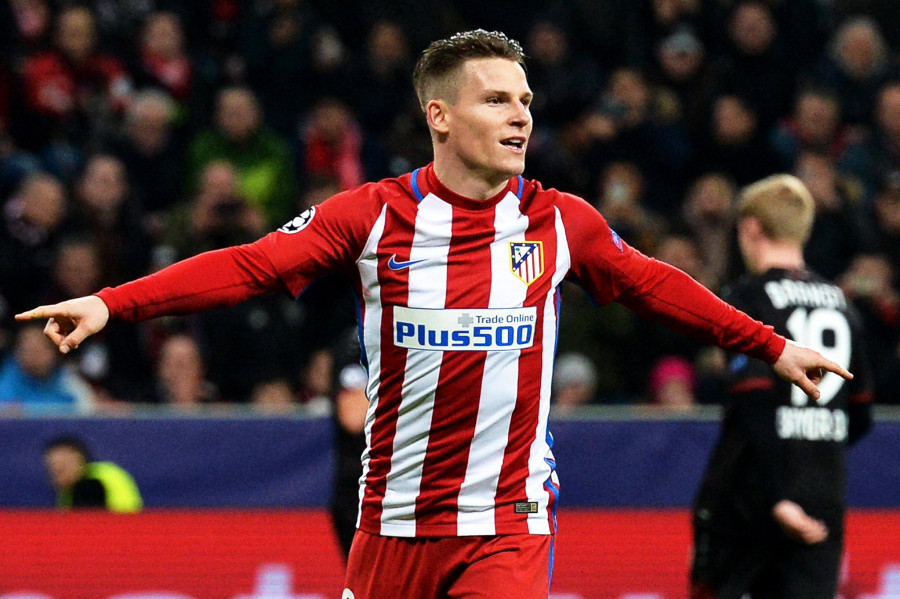 Leverkusen rallied after the break with Karim Bellarabi firing inside the far post in the 48th minute. Gameiro was brought down for a penalty and scored from the spot to re-establish a two-goal cushion for Atletico, netting his fourth goal in as many days, in the 59th. But again Levekusen cut the difference. A cross from the left was parried by goalkeeper Miguel Angel Moya, and the ball went in off defender Stefan Savic in the 68th. The Germans piled on the pressure and Filipe Luis cleared off his own line before Atletico took the sting out of the game. Sime Vrsaljko swung in a cross and substitute Fernando Torres nodded in to give his side the advantage for the return leg on March 15 at the Calderon.

As it happened: Leverkusen v Atletico