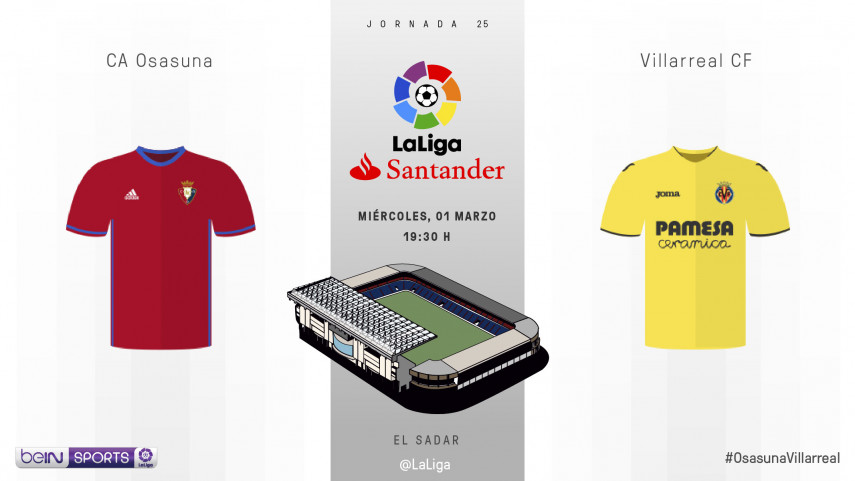 The Navarrans will be looking to secure their maiden home triumph of the campaign when they welcome Villarreal to El Sadar. The visitors, meanwhile, are in need of the points to keep themselves within striking distance of the Champions League spots.

- The Pamplona outfit are riding a 16-game winless streak in LaLiga Santander and are yet to taste victory on their own patch this term, where they have claimed four draws and slipped to eight defeats.

- Despite their dismal home record, Los Rojillos will take heart from the fact that they have the upper hand in the sides' 13 previous meetings at El Sadar. These encounters have seen the hosts come out on top on seven occasions, with the remaining clashes yielding three draws and away wins apiece. 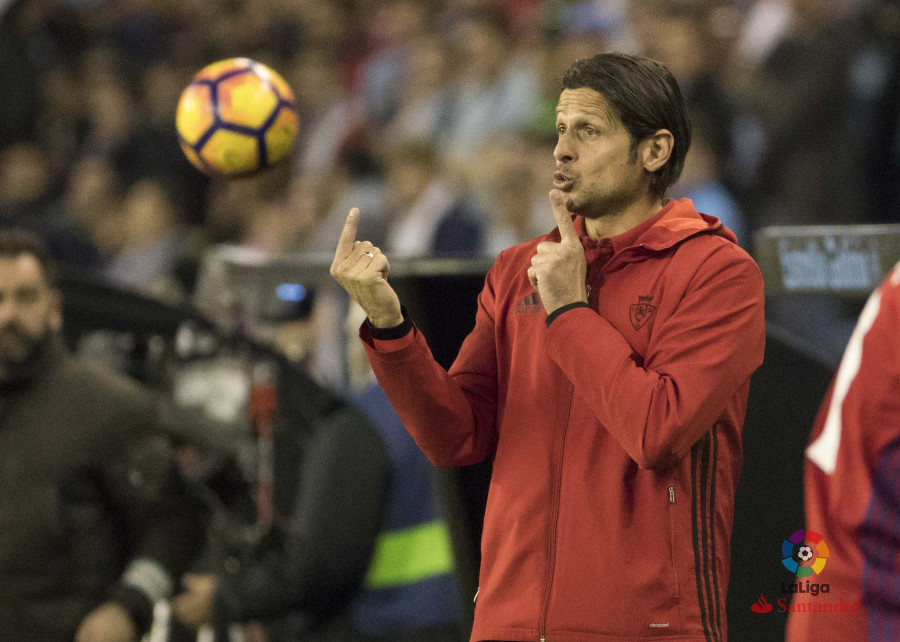 - The Yellow Submarine have managed to put points on the board in each of their last five away outings (W2 D3). For the last time that Fran Escriba's charges succumbed to defeat on their travels in the league, we have to go right back to November, when they fell to a 1-0 reverse at the hands of Athletic Club.

- Villarreal have taken the spoils in the sides' last three league meetings, breaching Osasuna's backline three times in each of these victories. 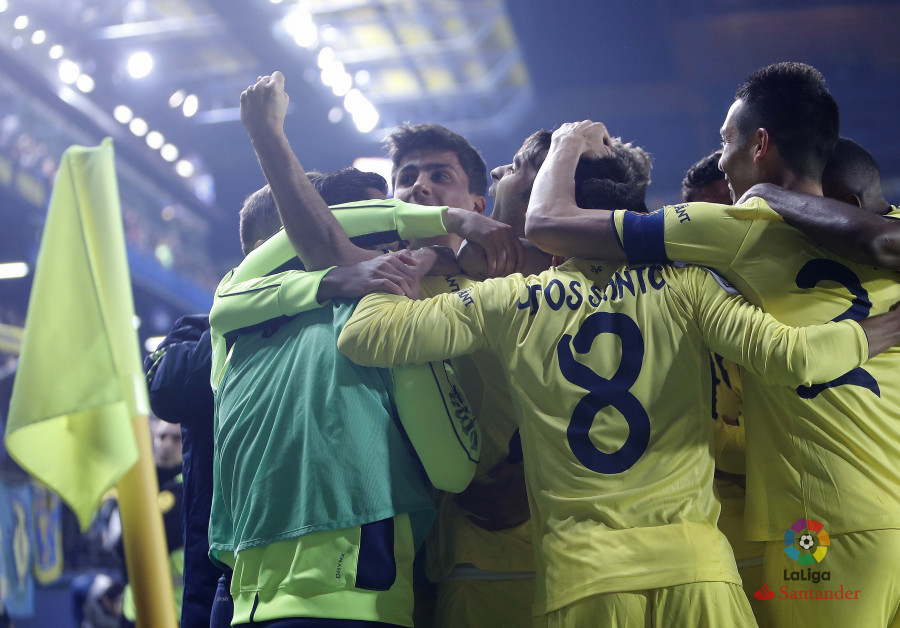 Getting to El Sadar