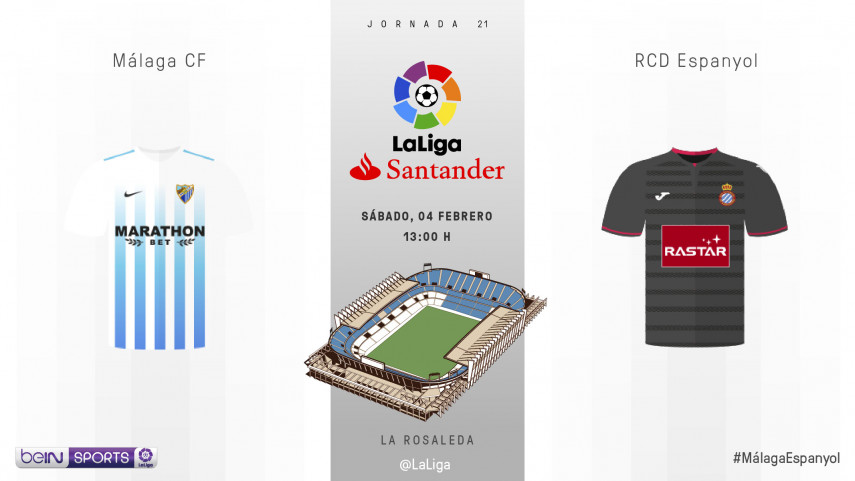 Malaga, who haven't won at home since 26 November, meet an Espanyol side whose last league away victory came on the 20th of that month in Vitoria-Gasteiz.

Malaga (14th, 22 pts)  - The Andalusians are bidding to end a barren run at La Rosaleda, where they haven't won since 26 November, as well as to reverse their fortunes against their Catalan opponents, whom they haven't beaten in the teams' last nine meetings (D5 L4).

- Ignacio Camacho will spearhead the club's attempts to get back on track. The midfielder has scored six headed goals in LaLiga since the beginning of last season, more than any other player.

- "We'll try to play the game in their half and put pressure on Espanyol," Malaga boss Marcelo Romero said in the run-up to this weekend's fixture. 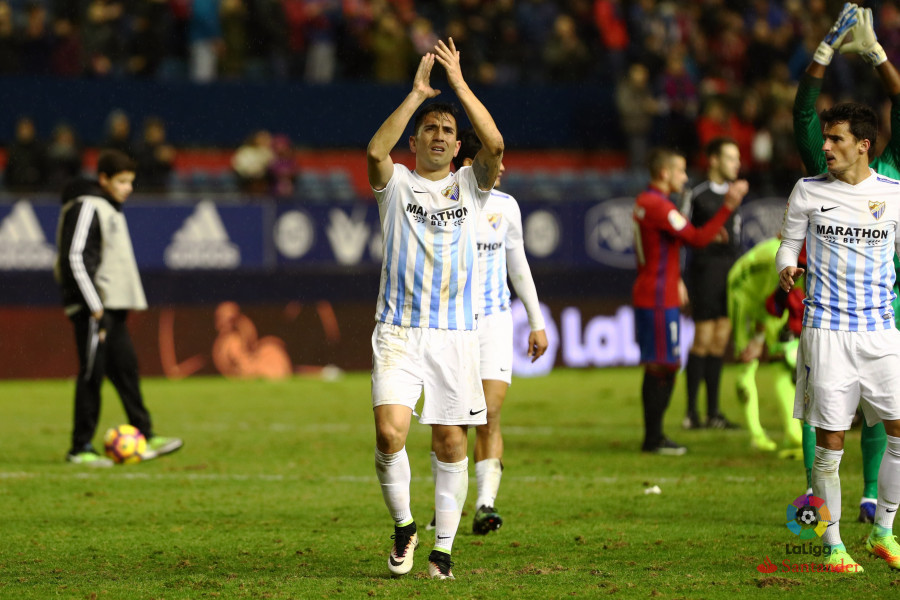 - For their part, Los Pericos are looking to rectify their travel woes, having failed to win a LaLiga Santander game on the road since overcoming D. Alaves in Vitoria-Gasteiz on 20 November. On this note, one area in which the Catalans will be particularly intent on improving is in the shooting department: they have only managed 65 shots on target away from home in the league this term, the lowest tally in the division.

- Espanyol will be hoping Marc Navarro can keep up his sensational start to his first-team career. The starlet, a local lad, has been involved in three goals in his first two LaLiga Santander appearances for the club. 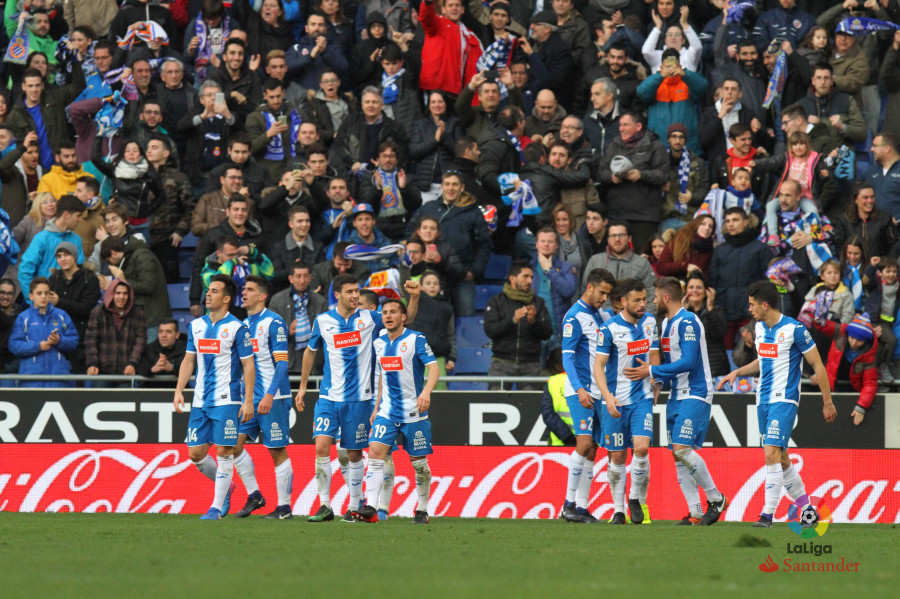 - Coach Quique Sanchez Flores is expecting a "tricky match" and has called on his charges to "rediscover the habits we'd built up before we played in Valencia [where they lost 2-1 three matchdays ago]." "We want to be a side who are not affected by the venue and to retain a competitive spirit and the resolve to nullify our opponents with our game plan, wherever we play," he added.

Getting to La Rosaleda