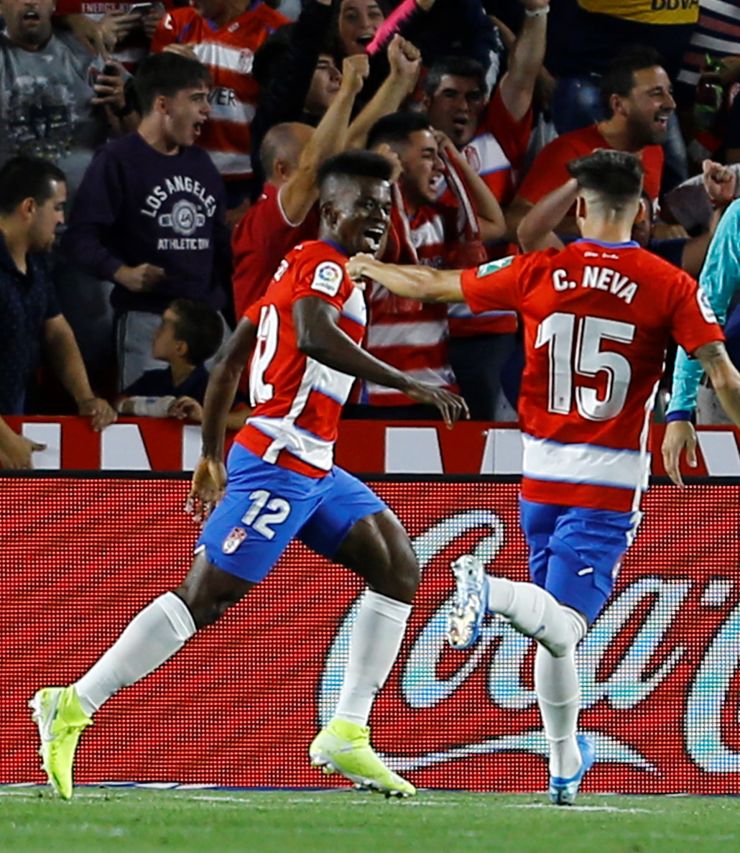 Super Eagles midfielder, Ramon Azeez, looks set to have a career-defining season with Spanish LaLiga side Granada CF when the 2021-22 campaign gets underway in a few days’ time.

The Super Eagles midfielder unarguably enjoyed his best season with The Nazaries during his debut 2019/20 campaign, making 25 league appearances and scoring two goals. However, the 28-year-old struggled with game time in the first part of last season – making just two league appearances before being reduced to game time only in cup competitions.

Azeez eventually enjoyed a breath of fresh air when he was sent on loan to La Liga Smartbank side, FC Cartagena, where he helped the struggling Albinegros avoid demotion at the end of the season. His tenacity and versatility brought more stability to Cartagena’s midfield, and Luis Carrion's men ultimately benefited from it – losing just three matches in the 15 league matches Azeez featured in.

Granada appointed a new manager, Robert Moreno, in June and Azeez has been seemingly offered an opportunity to reinforce himself into the team this season, especially with no . The Nigerian international has since returned from his loan spell to Granada and he has featured in two of the club’s three preseason matches so far, including a starting berth in the 2-1 over AFC Bournemouth. With one year left on his contract with Granada, Azeez is poised to have a defining campaign with the club and possibly draw inspiration from the fans as much as he did in his first season with The Nazaries.