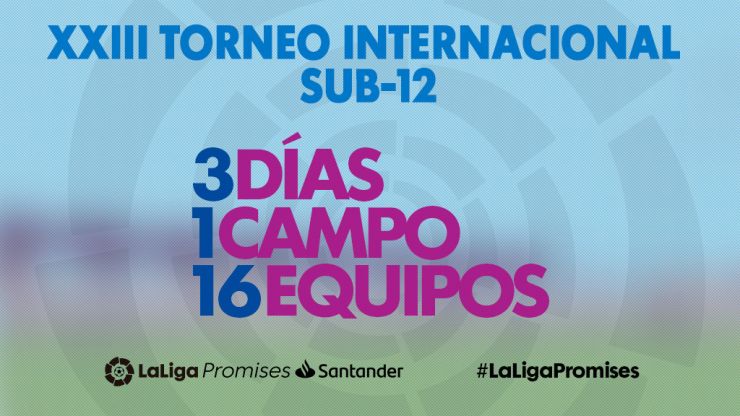 LaLiga Promises Santander is back

16 national and international teams will do battle in Arona, looking to be crowned winners of the most prestigious Under-12 tournament in the world.

Emotions, sacrifices and camaraderie will all come together at the Estadio Antonio Dominguez Alfonso in Arona, Tenerife between 27 and 29 December, a three-day period which is sure to be blocked out in all football lovers' calendars.

Fans will be able to follow every kick of the action in this year's tournament live on GOL TV and LaLiga's official channels: the competition's official website www.laliga.es, the LaLiga YouTube channel as well as on other digital platforms. All the content will be grouped together under the hashtag #LaLigaPromises. Delicious dribbles, stunning saves and glorious goals by the future stars of the football world are waiting for you.