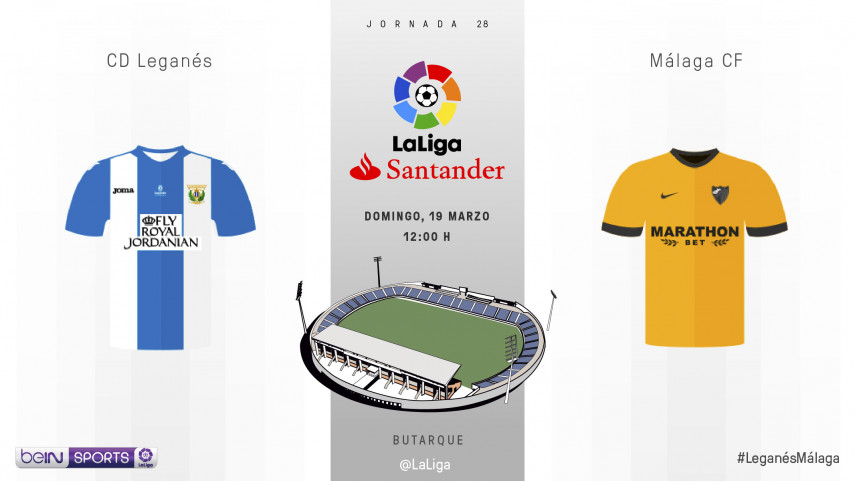 Two teams with one objective: avoiding a relegation battle

CD Leganes host Malaga CF in an exciting match in which both teams need three points to put some distance between themselves and the relegation zone.

-CD Leganes have won their last two fixtures at Butarque and both wins came against teams fighting to avoid relegation: RC Deportivo and Granada CF. A third straight home win against another opponent playing to ensure top-flight survival would see Asier Garitano's side leapfrog Malaga CF in the table and climb a little further away from the bottom three.

-However, only two other LaLiga Santander sides have a worse home record than Leganes, whilst only one side has managed fewer points on the road than their opponents Malaga. 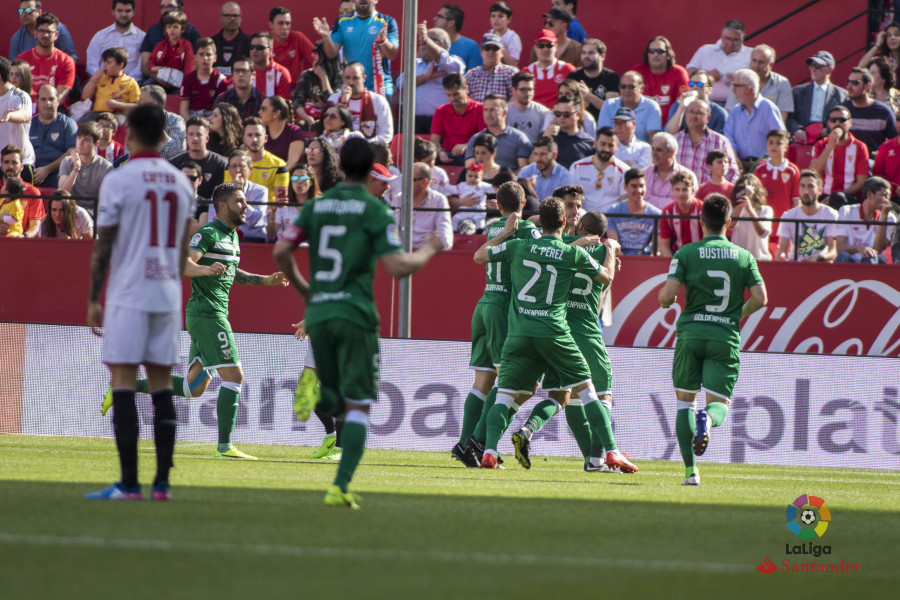 -Michel's first away game in charge of Malaga will see the Andalusians looking to improve their poor away form. Malaga have yet to win on the road this season.

-Malaga are on a run of four straight defeats and have only won one of their last 14 LaLiga Santander fixtures. Despite that, they are still seven points above the relegation zone and ran out 4-0 winners when the two sides met at the Rosaleda earlier in the campaign. 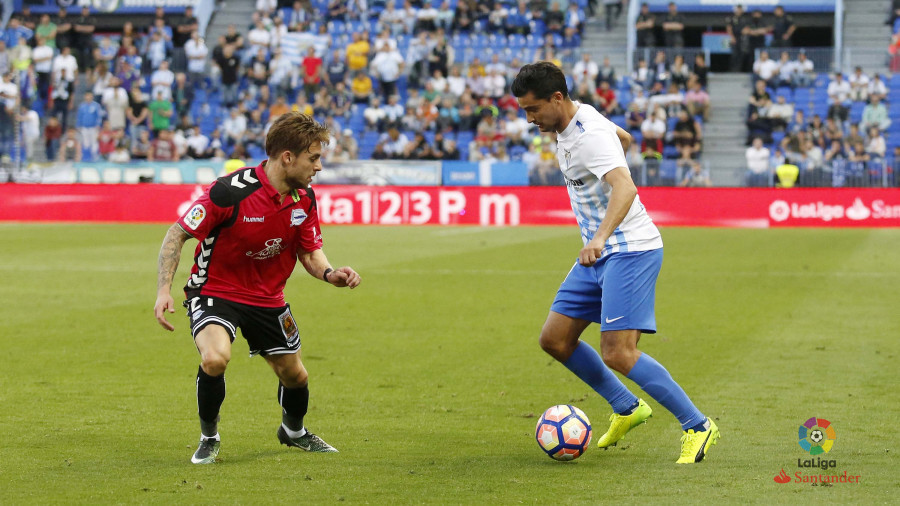 Getting to the Estadio Municipal Butarque