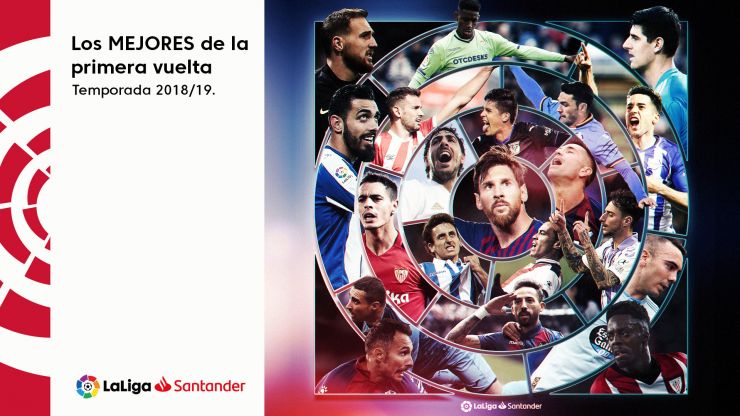 The stars of the first half of the LaLiga Santander season

Great goalscorers, breakthrough players and strong leaders all featured heavily in the first half of the campaign and these are the key names.

Now that the first half of the LaLiga Santander season has reached its conclusion, it is time to take stock of the standout players who have made for a star-studded campaign filled with sublime strikers, awesome assist providers, larger-than-life leaders and superb shotstoppers.

Lionel Messi leads the way in the LaLiga Santander goalscoring (17) and assists (10) charts. The Argentine star has shone and stood out from the rest, while his FC Barcelona side sat on top of the pile at the halfway stage and are targeting another league triumph. Hot on their heels are an Atletico Madrid team that have conceded the fewest goals in the division, which is largely down to shotstopper Jan Oblak. The Slovenian's fine displays and sensational saves made him one of the in-form performers during a first half of the season in which he racked up nine clean sheets. 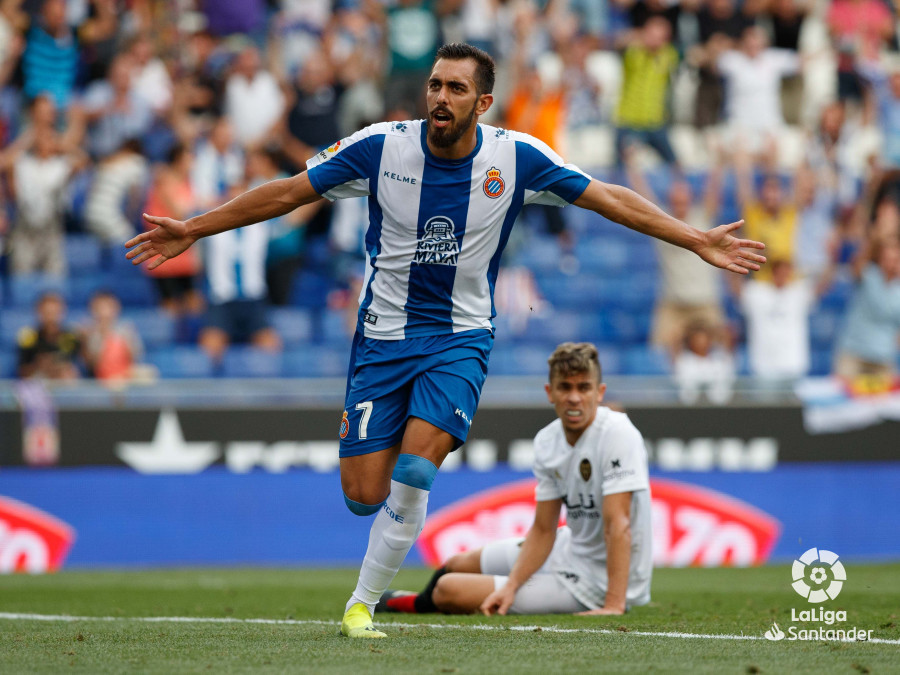 Sevilla FC are enjoying one of the best seasons in the club's history, with Machin's troops sitting in third place at the halfway stage, thanks in part to Wissam Ben Yedder's impressive nine-goal return. Jony and Junior Firpo have also enjoyed stellar campaigns, with the D. Alaves man top of the charts for Abelardo's side in terms of ball recoveries (97), shots on goal (24) and assists (five). Junior has been a revelation for Real Betis and ranks sixth in the minutes-played charts for Los Verdiblancos. The Dominican's sumptuous display at the Camp Nou will live long in the Betis faithful's memory.

Athletic Club have turned things around and recorded back-to-back wins in their last two LaLiga Santander fixtures, with Iñaki Williamsplaying an influential role. The forward is back to his best and has notched three goals in his last two appearances. Another in-form forward is Borja Iglesias, who is RCD Espanyol's top goalscorer with nine goals. Cristhian Stuani joins the list of strikers in a rich vein of form and has been Girona FC's main source of goals (12), with the Uruguayan battling towards the top of the LaLiga Santander goalscoring charts, just two behind second-placed Luis Suarez at present.