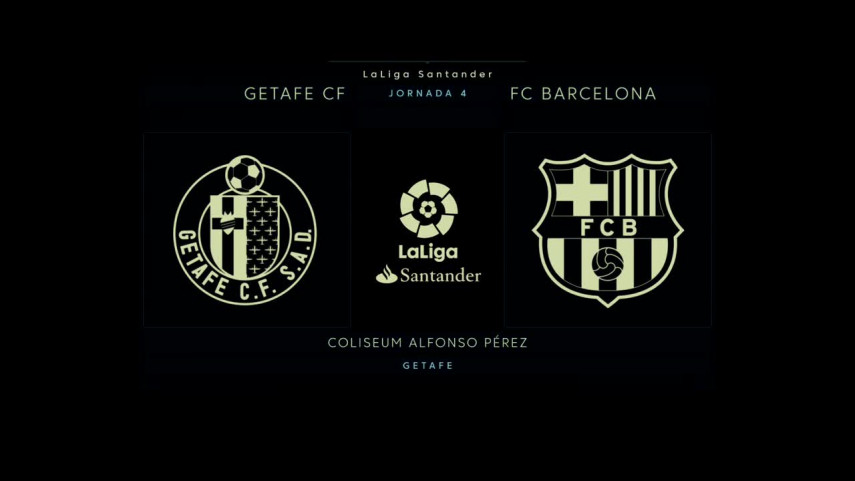 Getafe won their first game of the season last weekend, but face a tough task to repeat that feat against the LaLiga Santander leaders. Ernesto Valverde's FC Barcelona have won their opening three games, have yet to concede a goal, and have scored nine with Lionel Messi bagging five of those.