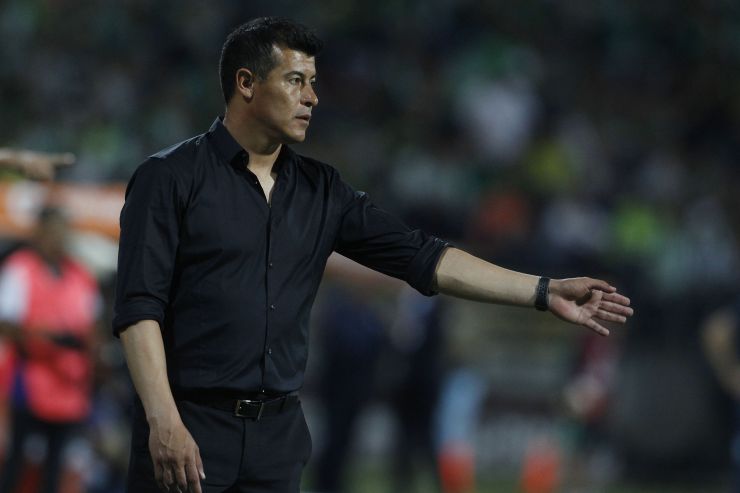 After Pacheta's departure, Jorge Almiron will take charge of the newly-promoted team for the 2020/21 season.

Elche CF already have a new manager for their return to LaLiga Santander. After Pacheta's departure, Elche have announced that Jorge Almiron will be in charge of the team.

The Argentinean coach will make his debut in Spanish football after an extensive career in South America, where he has worked in different clubs in Argentina, Mexico and Colombia. His last experience was in Saudi Arabia managing Al-Shabab.

Almiron will be presented next week along with his coaching staff.