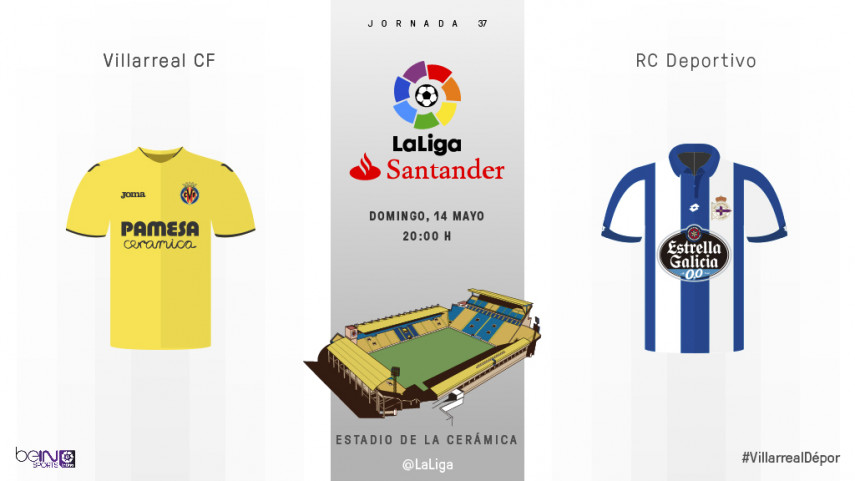 Europe and survival on the line at Estadio de la Ceramica

Bakambu, who has scored seven of his team's last 11 goals, will be looking to fire Villarreal to victory against a Deportivo side that know a point would guarantee survival.

- Bakambu is the in-form player for the Yellow Submarine, having scored seven of Villarreal's last 11 goals and got on the scoresheet in five of the team's last six games. 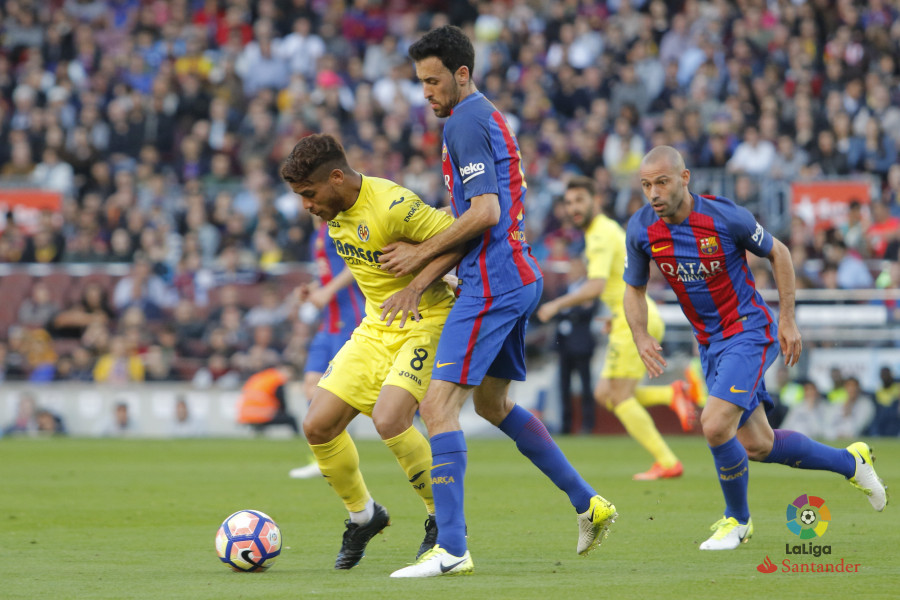 -While the hosts are looking to seal a European place, Depor are targeting safety. Having fallen to defeat last weekend against RCD Espanyol, Pepe Mel's troops can't afford another slip-up.

-With Granada CF and CA Osasuna already relegated, R. Sporting, CD Leganes and Deportivo are now left to scrap for their lives, with the visitors knowing that a point would be enough to maintain their top-flight status. 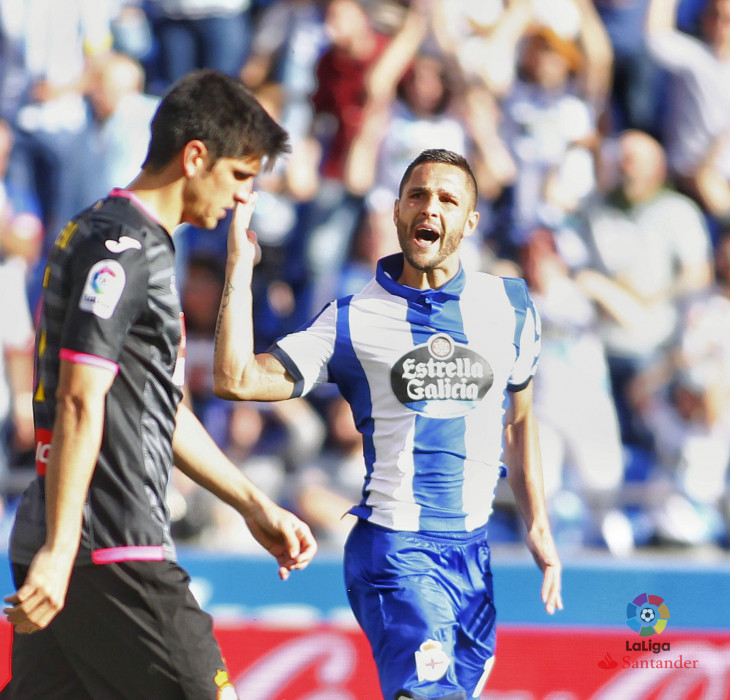 Getting to the Estadio de la Ceramica

Address: 2 Calle de Blasco Ibañez, 12540 Vila-real, Castellon
The stadium is a 10-minute walk from the centre of Villarreal
Train: The nearest station is Vila-Real, 20 minutes' walk from the stadium
Stadium location here