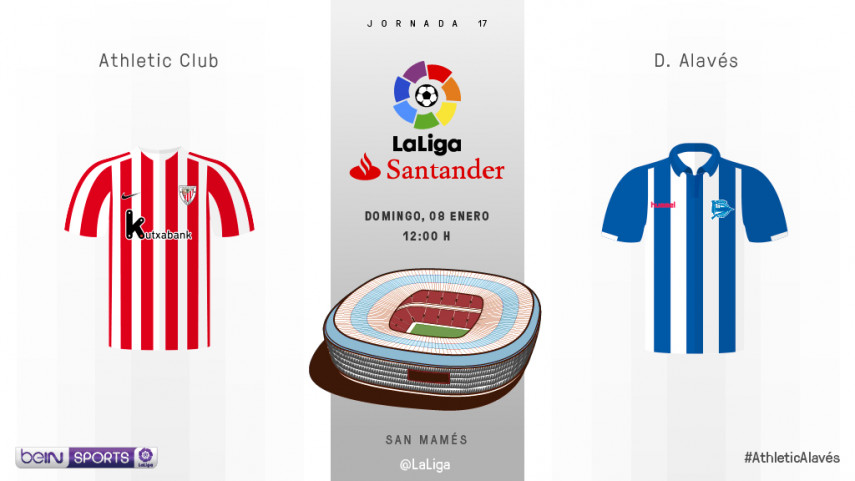 A Basque derby to kick-start the year

Ernesto Valverde's charges, who will be in buoyant mood following their midweek Copa del Rey triumph over Barcelona, play host to an Alaves side that are unbeaten in their last four LaLiga Santander outings.

- Los Leones head into their opening LaLiga Santander encounter of the year fresh from having claimed a first-leg advantage over FC Barcelona in their Copa del Rey round-of-16 tie. Valverde's men will be eager to keep the feel-good factor going and carry that form over into the league, as they bid to remain in the hunt for a European qualification spot. 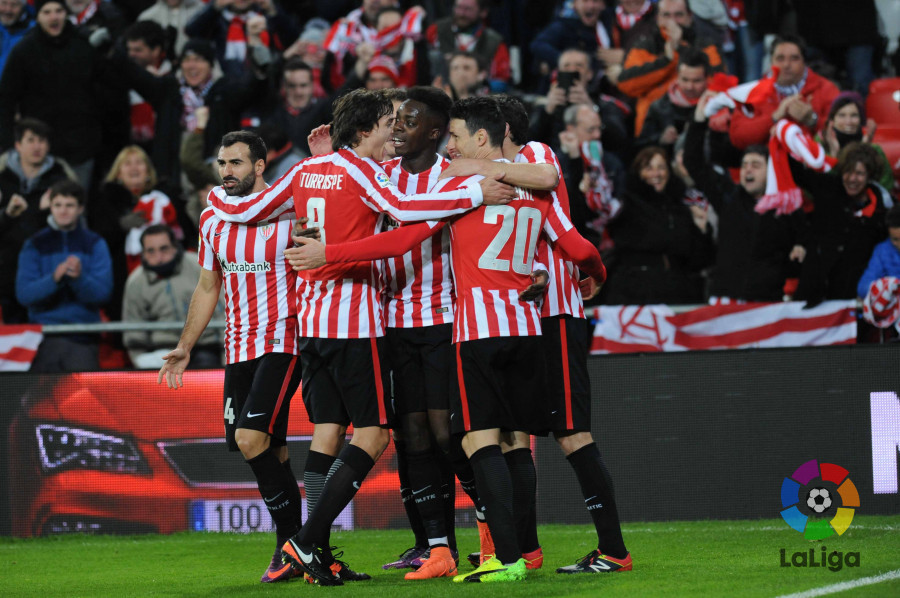 - The Bilbao-based outfit have come out on top in 10 of their last 11 LaLiga meetings against Alaves on home soil, with the only reverse coming in the sides' last encounter back in November 2005, when the visitors ran out 2-0 winners.

- Alaves are enjoying a real purple patch and are currently riding a four-game undefeated streak in LaLiga Santander (two wins and two draws), a run which matches their previous best this campaign.

-Deyverson is the promoted side's leading scorer this term with five goals to his name. However, only one of these strikes has come on the road, a return the Brazilian hitman will be keen to improve on here.

Getting to San Mames