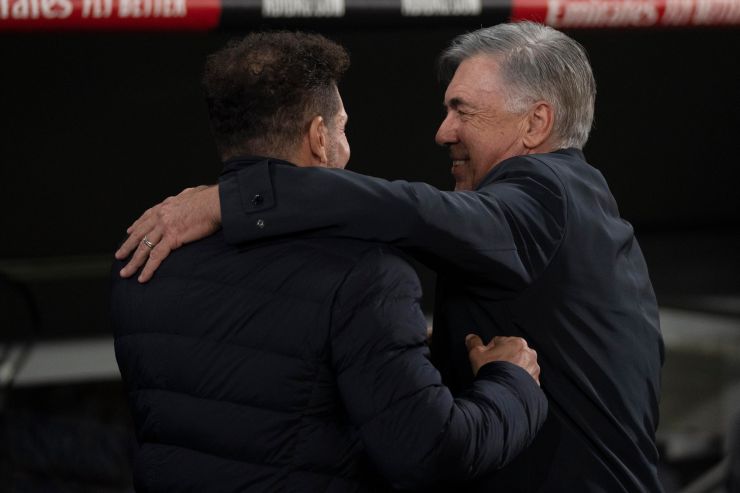 The team managed by Carlo Ancelotti celebrate their 35th league title on Matchday 34 of LaLiga Santander after beating Espanyol to top off a great season.

We now have our champions of LaLiga Santander 2021/22: Real Madrid. The team managed by Carlo Ancelotti won the title on Matchday 34 of the competition, with four games still to play, after securing a X-X victory over RCD Espanyol. They add yet another league crown to their trophy cabinet, making for a total of 35 to date.

The Madrilenian outfit have racked up a total of 81 points, with 73 goals for and just 29 against. After fighting off fierce rivals at the top end of the table, they have managed to secure first place and claim the league trophy. So far, they have only lost six matches and they reach this juncture of the campaign with 24 wins, having played an extremely consistent season and performed magnificently over the course of the year.

A clear leader emerges from among Ancelotti's charges: Karim Benzema. The French frontman has been on fire this campaign, carrying the team on his back and producing his most prolific season in front of goal. The Madrid captain currently has a return of 25 goals in 29 games. He is also the top assist-provider with 11. Finally, his link-up play with Vini Jr has undoubtedly been one of the keys to the capital club's success.

Also worthy of a special mention are the side's midfield trio of Toni Kroos, the irreplaceable Luka Modric and the ever present Casemiro. They have been aided by the stellar performances of other players such as Eduardo Camavinga, a recent addition to the league who has demonstrated great talent, and Fede Valverde, who always helps the team and brings his physicality to bear out on the pitch. The goalkeeper, Thibaut Courtois, is another notable contributor, making a total of 84 saves and conceding just 29 goals to make Madrid one of the tightest teams at the back in LaLiga Santander.

Real Madrid lift the LaLiga Santander trophy once again, repeating the feat of two seasons ago.